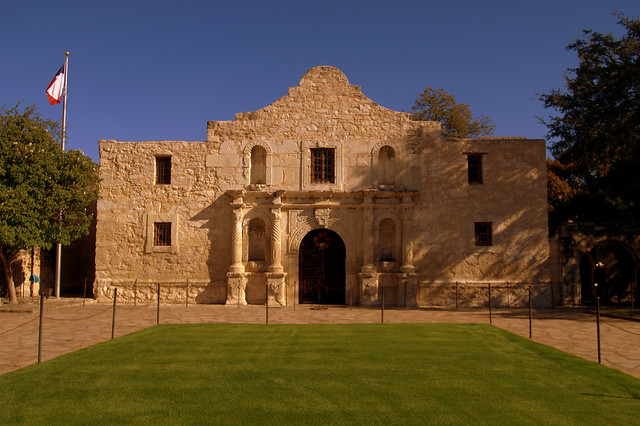 Mexico once had a problem with a local provincial government promoting illegal immigration from the United States into Mexico in order to engage in the illegal slavery of illegally trafficked people. The locality involved was called Texas. For years, Mexico let Texas get away with its lawlessness and immorality, including not paying taxes, and including killing Mexican soldiers. Then it sent an army to lay down the law. Texans warned each other that soldiers were coming “to give liberty to our slaves, and to make slaves of ourselves” (meaning to end the actual enslavement of anyone and to require that people abide by laws and pay taxes).