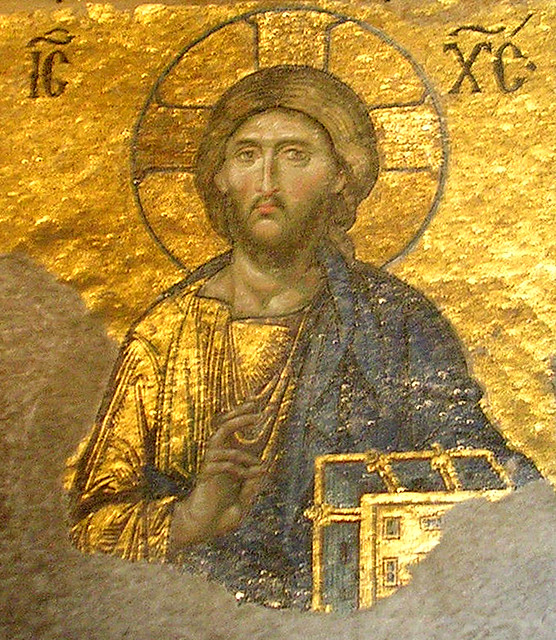 On the show this week, Chris Hedges talks to journalist and author, Ariel Sabar, about his new book Veritas: A Harvard Professor, A Con Man and the Gospel of Jesus’ Wife. Sabar’s book exposes much about the bankruptcy of contemporary theology and the yearning by academics to be lionized by the mass media and popular culture, even at the expense of truth.

In 1945 a collection of early Christian codices, or books, in fourth century A.D. script, were discovered at Nag Hammadi near the Nile, about 300 miles south of Cairo. The 52 works were translated from earlier Greek texts, many of them written by Gnostic sectarians. The Gnostics were condemned as heretics by the early church and their writings were banned. The texts, available to scholars, languished in relative obscurity until they were popularized by Elaine Pagels in her 1980 book The Gnostic Gospels. The Gnostics believed that an elect group of believers, themselves, had been given a secret knowledge about the divine status of human beings that was obscured by the Old Testament and revealed to them by Jesus, who was regarded as an illuminator rather than the resurrected savior. Women appear to have a more prominent role in the sect than in early Christian Church, although this is usually because these women have rejected the “works of femaleness.” But the Gnostic Gospels played to the zeitgeist of the moment when the church was being challenged for its misogyny and believers were shifting from the demands of the Social Gospel, which call on believers to fight on behalf of the oppressed, and turning inward to the kind of self-referential spiritualism that has now poisons the liberal church.

In 2003 Dan Brown published The Da Vinci Code, which was to Biblical scholarship what Raiders of the Lost Ark was to archeology. In the novel he makes Mary Magdalene the wife of Jesus, pregnant with Christ’s child when he was crucified. This fiction was only a few degrees separated from the claims by some feminist scholars of the Gnostic Gospels, especially Harvard Divinity School professor Karen King. In 2012 Professor King announced that she had found an ancient fragment of papyrus in which Jesus calls Mary Magdalene “my wife.” The fragment, however, was a crude forgery, passed on to Professor King by a German expatriate living in Florida who was an internet pornographer with a tortured relationship with the Catholic Church.

The Forged Gospel of Jesus’s Wife, by Chris Hedges