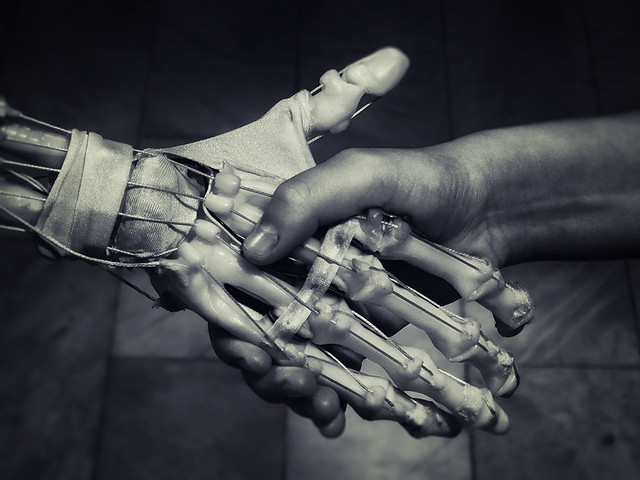 Science in the United States almost exclusively serves the interest of corporate and military power. Science historian Clifford Conner writes that the corruption of science exploded with the 1942-1945 Manhattan Project, the first “big science” project in which the government spent massively on developing the atom bomb. Science, from this point forward, became big business. Scientists are employed in “hypothesis-driven” research to promote the interests of the food industry, the tobacco industry, and the fossil fuel industry, attacking or silencing scientific studies that cast doubt on the claims of these industries. The result is a society awash in lies, many of them buttressed by bogus scientific studies carried out to reach the conclusion demanded by those who pay for the studies.

This corruption is now endemic in think tanks, scientific institutes, and universities, which accept corporate money to do corporate bidding. The public is provided with industry-sponsored hype rather than truth. Objective scientific research has all but vanished. The consequences for our health and our planet are catastrophic. ExxonMobile and Koch Industries fund climate-change denial studies. Philip Morris and R.J. Reynolds produce findings minimizing the link between smoking and lung cancer. Purdue Pharma and Pfizer peddle highly addictive opioids as routine pain killers, triggering an opioid epidemic that since 1999 has seen 500,000 Americans die from an overdose involving an opioid. Coca-Cola and Kellogg hire nutrition scientists to tout the benefits of junk food. Google, Apple, Facebook, Amazon and Microsoft pump billions into creating “machine intelligence.” This artificial intelligence is designed to serve private and military interests, not those of the public.

Clifford D. Conner is author of the new book The Tragedy of American Science: From Truman to Trump.

Watch the video on Portable.TV.

2 thoughts on “Chris Hedges: The Corporatization and Corruption of American Science”