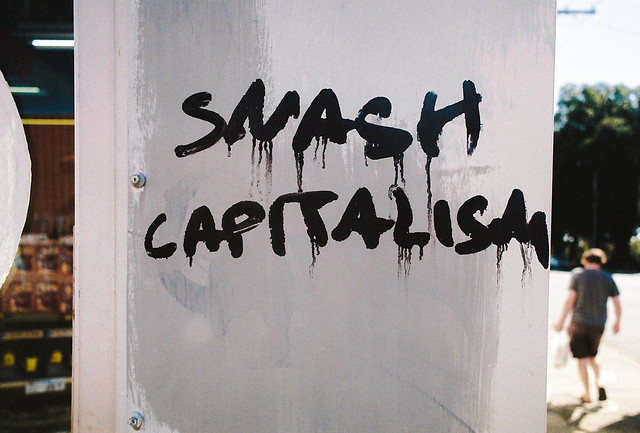 On the show, the second in a two-part interview, Chris Hedges discusses with Professor David Harvey, the social, political, and economic consequences of Neo-liberalism and globalization, exploring alienation, the rise of authoritarianism, the significance of China in the world economy, the geopolitics of capitalism, carbon dioxide emissions and climate change and our collective response.

David Harvey, Distinguished Professor of Anthropology at the Graduate Center of the City University of New York, is a leading theorist in the field of urban studies. Library Journal calls Professor Harvey “one of the most influential geographers of the later twentieth century.” Professor Harvey earned his Ph.D. from Cambridge University and was formerly professor of geography at Johns Hopkins, a Miliband Fellow at the London School of Economics, and Halford Mackinder Professor of Geography at Oxford.

He is a prolific author, including his books Rebel Cities: From the Right to the City to the Urban Revolution; A Companion to Marx’s Capital; Social Justice and the City and his classic, A Brief History of Neoliberalism. You can hear him on David Harvey’s Anti-Capitalist Chronicles, a bimonthly podcast that looks at capitalism through a Marxist lens. He also gives a series of lectures called Reading Marx’s Capital with David Harvey on his web site DavidHarvey.org, which if you have not read volumes I and II of Marx’s Capital is an invaluable way to match your reading with insightful commentary on this classic work.

His latest book is The Anti-Capitalist Chronicles.