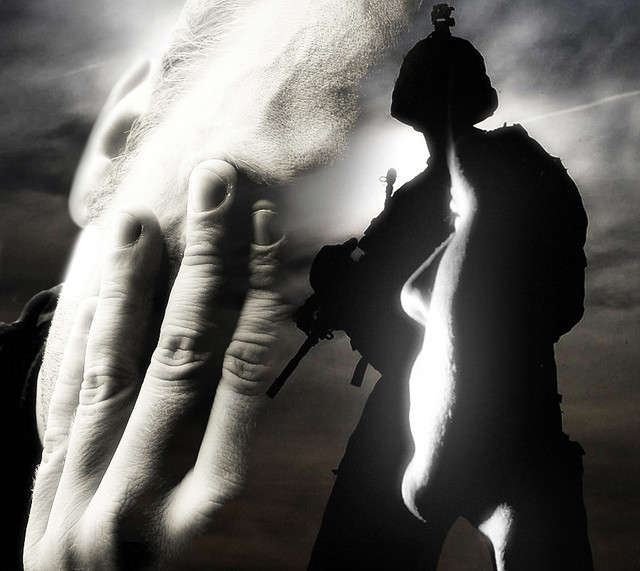 The Essays of The Man From the North by Rivera Sun
Writer, Dandelion Salad
Originally published Nov. 17, 2013
November 2, 2021

Rivera Sun syndicated by PeaceVoice, is the author of The Dandelion Insurrection and the sequels, The Roots of Resistance, Winds of Change, and Rise and Resist – Essays on Love, Courage, Politics and Resistance and other books, including a study guide to making change with nonviolent action. Website: https://www.riverasun.com.

The Man From the North is a fictional writer in Rivera Sun’s novel, The Dandelion Insurrection and the sequels, The Roots of Resistance and Winds of Change. The novel takes place in the near future, in “a time that looms around the corner of today”, when a rising police state controlled by the corporate-political elite have plunged the nation into the grip of a hidden dictatorship. In spite of severe surveillance and repression, the Man From the North’s banned articles circulate through the American populace, reporting on resistance and fomenting nonviolent revolution. This article is one of a series written by The Man From the North, which are not included in the novel, but can be read here. And in book form: Rise and Resist – Essays on Love, Courage, Politics and Resistance

3 thoughts on “MFTN: The War On Terror Is A Typo”