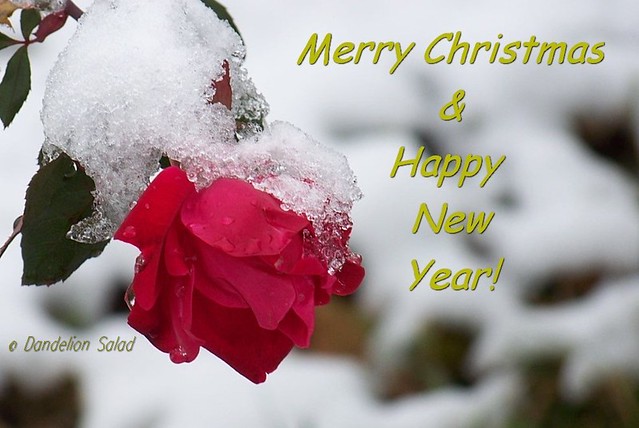 Christmas 1914: When Rank and File Imposed Truce During Imperialist War, by Henry Hagins + John McCutcheon: Christmas in the Trenches + Balls To War

One thought on “Capitalism is Un-Christian + Merry Christmas!”