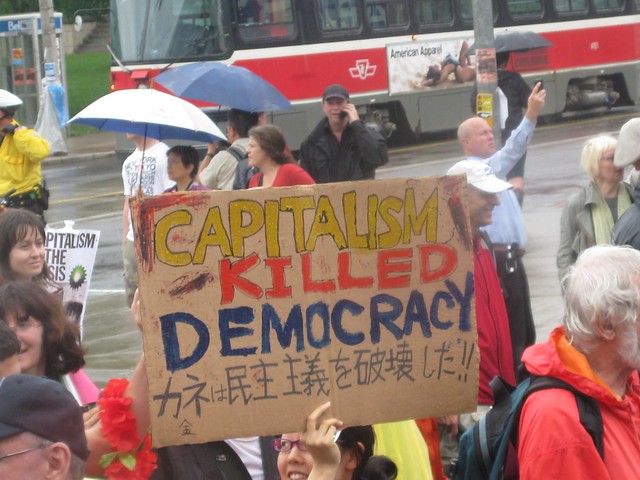 [All 8 Parts of the interview in one video]

Chris Hedges: The Nature of Neoliberalism and its Consequences

16 thoughts on “Sheldon Wolin: Can Capitalism and Democracy Coexist? Interviewed by Chris Hedges”