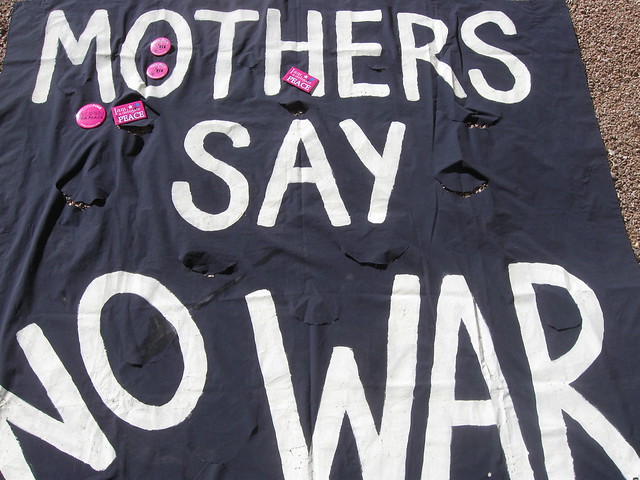 This Mother’s Day join us to #DivestFromWar with CODEPINK.