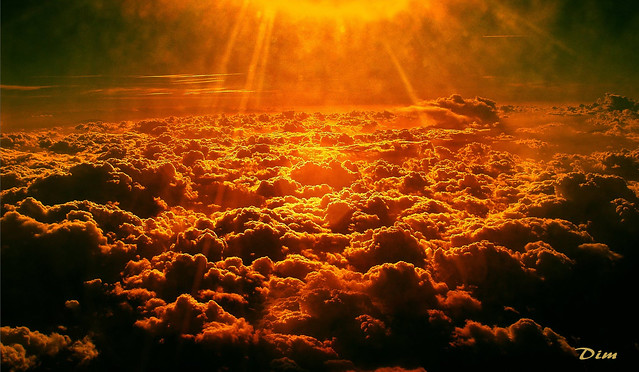 Public support for the obliteration of all life on Earth is growing despite every effort of the corrupt liberal media.

According to Pew, 36% of Republicans and 35% of Democrats favor U.S. warmaking even if it risks nuclear war with Russia. Obviously the main conclusion from such numbers needs to be that Republicans are the entire problem. But, on a side note, huge majorities of U.S. residents of every flavor and description support measures guaranteed to increase the already high risk of nuclear war with Russia — a risk already acknowledged by 69% in the U.S.

Wise elder Mitt Romney recently opeded in the New York Times that Russia could use nukes, proposed pushing Russia into a corner in which it might use nukes, claimed lots of things could then be done, but listed only (1) apocalypse, and (2) more pushing Russia into that corner. This, young people may be unaware, is called “triangulating.” Romney is siding with those who want an apocalypse *and* with those who merely want to act so as to make an apocalypse more likely. It’s a thing brilliant politicians do.

Meanwhile the egghead liberal scientists are running out of seconds with which they can move the Doomsday Clock any closer to Midnight.

Three years ago another poll, you may recall, found that a third in the U.S. supported not just a risk of nuclear war but actually launching nuclear weapons at North Korea even if it killed a million people; and a full half of the U.S. public said it would happily set aside its own capacity for independent thought and support a nuclear attack on North Korea after it had happened (but before their own demise from direct hits or nuclear winter).

Meanwhile, there’s been an increase in admitting that climate change exists, but not in support for doing anything about it. In fact, support for addressing climate collapse is declining. The only category of people in the United States who support serious action on the environment in large numbers, according to Pew, are people who believe that this world is the only world, that when you die you die, and that you won’t get any pie in the sky.

This suggests an important human rights consideration. The liberal media’s refusal to give apocalypse a fair shake is a clear violation of the freedom of religion of people who prefer crazy magical beliefs to preserving life on this planet. This puts us in a real bind, of course. We’d better figure out what to prioritize soon. Or maybe it’s already been figured out for us.

12 thoughts on “Apocalypse Given a Bad Rap By Liberal Media, by David Swanson”