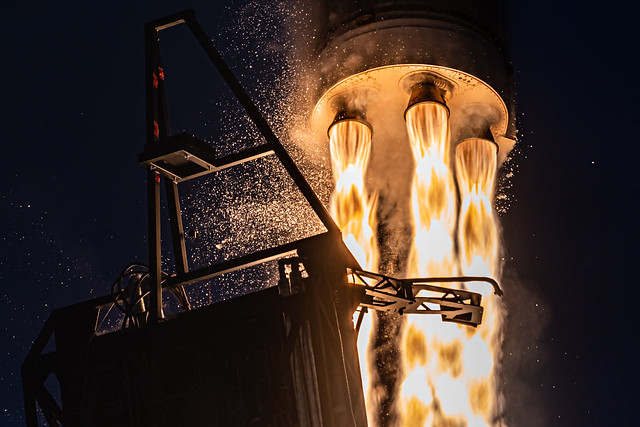 “The long-term effects of rockets polluting the ozone layer, particularly the stratosphere essentially traps heat under a rapidly thickening blanket preventing heat from venting into space. This contributes to increasing earth’s temperature. This heat further contributes to the release of methane stored in the permafrost and formerly ice-covered regions.” — Will Griffin

Will Griffin: Low Earth Orbit is an Orbital Space Junkyard

2 thoughts on “Will Griffin: The Hidden Problems of Rocket Launch Sites”