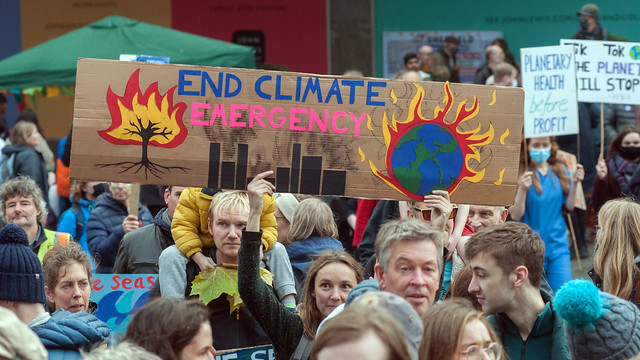 Last week, as the mercury started to rise in the UK, and sober weather-watchers warned that, for the first time ever, temperatures might reach 40°C in the UK, the default position of TV’s weathermen and women was to talk of records being broken, as though extreme heat was some kind of Olympic sporting event, and the plucky British weather was some sort of super-athlete, whose ‘achievement’ was to be celebrated.