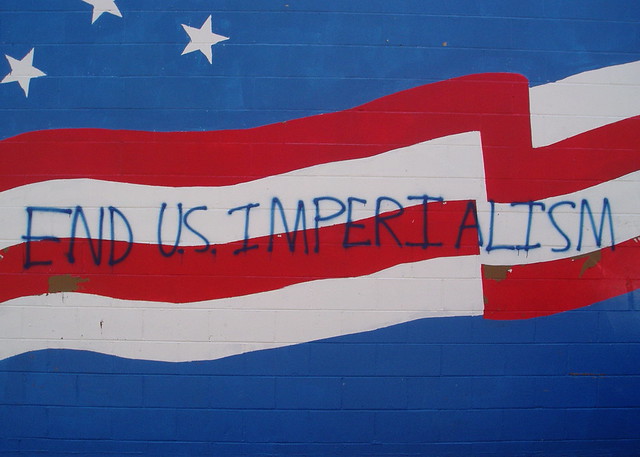 The Chicago-based Crown Family might be known for their philanthropic efforts around the country, donating millions of dollars to universities, art institutions and a variety of other causes. Where did all that wealth come from? James Crown is the current director of General Dynamics (GD), the 5th largest weapons producer in the country and has their hands dirty in the Saudi-led war in Yemen, in Palestine and even at the Mexico border. His father, Lester Crown, was a previous president and chair of GD. His grandfather, Henry Crown, created the Material Service Corporation which eventually merged with GD, and gained controlling interest in GD in 1959, also becoming its director and chair.

The Crown family has strong influence in some of the most popular institutions across the US. Last year, they donated $75 million to the University of Chicago, within its School of Social Service Administration. They gave $10 million to Duke University in 2014. They fund the Center for Middle East Studies at Brandeis University. They established the Crown Family Center for Jewish and Israeli Studies at Northwestern University. All while directing the 5th largest weapons corporation and dirtying their hands with bombs dropped on innocent lives around the world. While students and communities associated with these institutions may have a positive view of the name “Crown Family”, the reality is far different.

This is how the US War Machine is tied, by a thousand threads, to our institutions at home. The Crown Family is just one family, the 34th wealthiest in the country according to Forbes. All anti-imperialist organizations should be finding these threads, exposing them, and shaming these institutions tied to them. We should not rely on these connections to the war machine.

This video was made in collaboration with the anti-imperialist organization, Behind Enemy Lines.

Chris Hedges and Todd Miller: Build Bridges Not Walls: A Journey to a World Without Borders

3 thoughts on “Will Griffin: The Crown Family, General Dynamics, and the US War Machine”