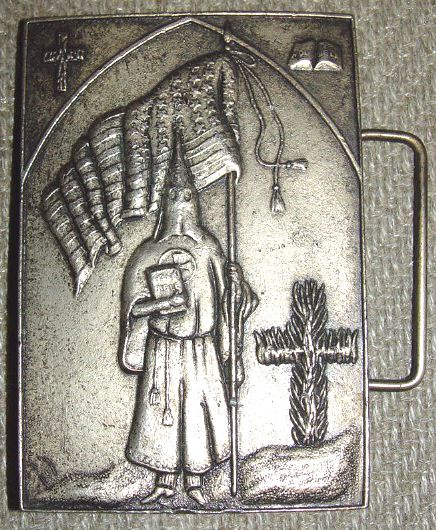 On Jan. 9, 1966, the White Knights of the Mississippi Ku Klux Klan murdered the Black civil rights activist Vernon Dahmer in Hattiesburg, Mississippi after fire-bombing and shooting into his house. It was one of thousands of hate crimes conducted in the south by whites who waged a reign of terror against Blacks to frighten them from abandoning calls for desegregation and voting rights.

These attacks including threats, beatings, shootings and arson attacks on Black churches, businesses, and homes. The few men charged with these crimes, including murder, were often acquitted by white juries. To this day over 150 murders, 56 in Mississippi, remain unresolved.

Terrorism by white vigilantes against religious and ethnic minorities is ingrained into the DNA of American society going back to the slave patrols. Its face was on display in 2015 when Dylan Roof gunned down nine members of a Bible-study group in a Black church in Charleston, South Carolina.

What motivates these people? How do they look at the world? How do they justify to themselves and others these acts of terror? These questions are explored in the new book When Evil Lived in Laurel: The White Knights and the Murder of Vernon Dahmer by the former Boston Globe reporter Curtis Wilkie.

Wilkie, relying on interviews with participants and meticulous records kept by Tom Landrum who for four years worked as an FBI informant inside the Klan, provides a rare look into the inner workings of white hate, how its extensive network of law enforcement officials, politicians, state and city officials, journalists, preachers and business leaders colluded in what became a decade of unrelenting terrorism in the south.

Joining me to discuss his book, When Evil Lived in Laurel: The White Knights and the Murder of Vernon Dahmer is Curtis Wilkie.

Chris Hedges: Home Grown Hatred–Anger and Alienation in the US (2009)

4 thoughts on “The Chris Hedges Report: Inside the Minds of White Nationalists”