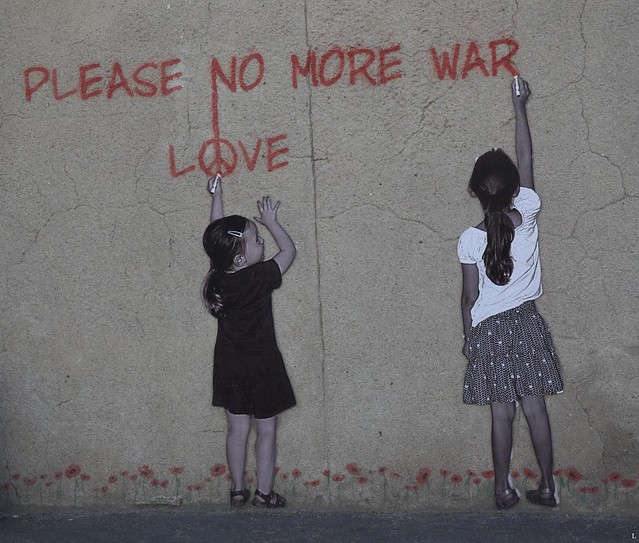 Journalists Chris Hedges and Robert Scheer discuss Mikhail Gorbachev, his life, his role in the end of the Cold War and his legacy today. How does he relate to Vladimir Putin, the state of Russia today and the war in Ukraine.

Plus Hedges discusses his latest piece “Ukraine and the Politics of Permanent War.”

00:00 Intro
03:55 Gorbachev’s role in the fall of the Soviet Union
17:35 Gorbachev and Putin’s relationship with NATO
25:19 Where is the case for diplomacy in the Russia/Ukraine conflict?
34:36 The Democratic party is not the lesser of two evils
45:41 The U.S.’s need to homogenize the rest of the world
51:33 How Neo-Liberalism snuck it’s way into eastern Europe
1:02:12 Who is Daniel Hale and what happened to him?
1:09:03 Brad’s Roger Waters Report

Bruce Gagnon: What Could Trigger Nuclear War with Russia and China?