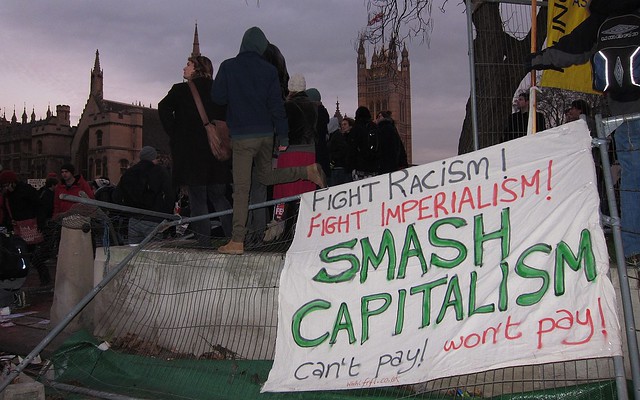 The United States is considered the longest standing “democracy” by bourgeois thinkers because it’s never actually been a democracy, and has survived so long by undemocratically suppressing its proletariat. The jingoists who say it’s a republic and not a democracy are at least being honest about the nature of the social order they support. The USA was designed to be a modern version of Rome, an empire that only represented the interests of those who most directly benefit from the violence against the oppressed nations. Those being the rich, and the social base that’s bribed to align with the interests of the rich.