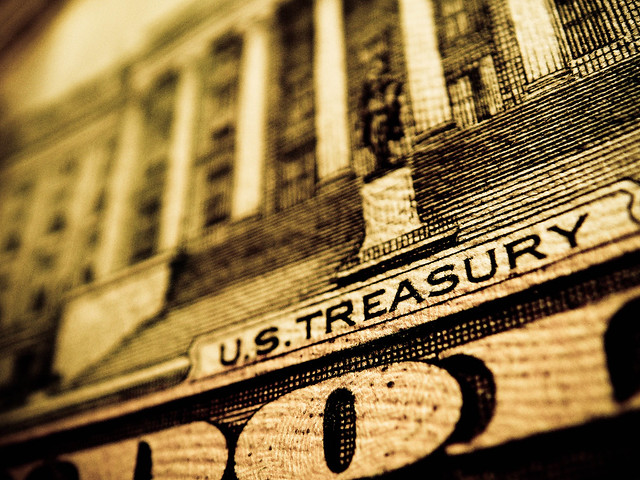 Some follow up comments to my appearance on the Ralph Nader show.

I am looking forward to our next Q&A session with Patreon Plus supporters this Friday.

Ralph welcomes Marta Tellado, president and CEO of Consumer Reports and author of “Buyer Aware: Harnessing Our Consumer Power for a Safe, Fair, and Transparent Marketplace.” She and Ralph tackle many consumer related issues including how consumer rights are also civil rights.

And previous guest Professor Michael Hudson rejoins us to forcefully rebut a listener comment about his view of the Federal Reserve, quantitative easing, and who runs the US Treasury.

Plus, Ralph has some choice words about how we should be thinking about immigration.

Michael Hudson is President of The Institute for the Study of Long-Term Economic Trends (ISLET), a Wall Street Financial Analyst, Distinguished Research Professor of Economics at the University of Missouri, Kansas City and author of A Philosophy for a Fair Society (2022), The Destiny of Civilization (2022), …and forgive them their debts (2018), J is for Junk Economics (2017), Killing the Host (2015), The Bubble and Beyond (2012), Super Imperialism: The Economic Strategy of American Empire (1968 & 2003 & 3rd Edition 2021), Trade, Development and Foreign Debt: A History of Theories of Polarization v. Convergence in the World Economy (1992 & 2009) and of The Myth of Aid (1971), amongst many others. He can be reached via his website Michael Hudson, mh@michael-hudson.com. Originally published Oct. 16, 2022.

The Financial Industry Is A Lot Bigger Than A Giant Vampire Squid, by Pete Dolack

Michael Hudson: The Nature of Financialization and Neoliberalism, Interviewed by Eric Draitser

12 thoughts on “Michael Hudson and Ralph Nader: The Federal Reserve, Quantitative Easing, and Who Runs the US Treasury”