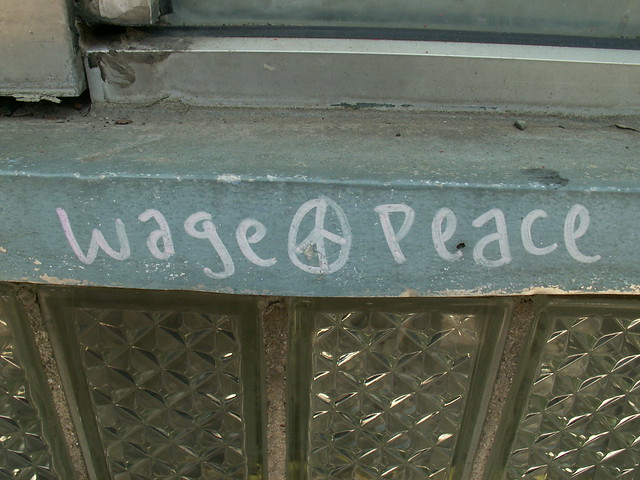 Dennis Kucinich, who led Congressional opposition to the Iraq war, reacts to the Congressional Progressive Caucus retracting a letter calling for diplomacy with Russia. “If we don’t believe in diplomacy,” Kucinich asks, “then where do we go as a country?”

The significance of the Democratic Socialists of America’s call for US war against Russia until “Ukrainian victory,” by Eric London

9 thoughts on “Dennis Kucinich: Where Are The Pro-Peace Democrats?”