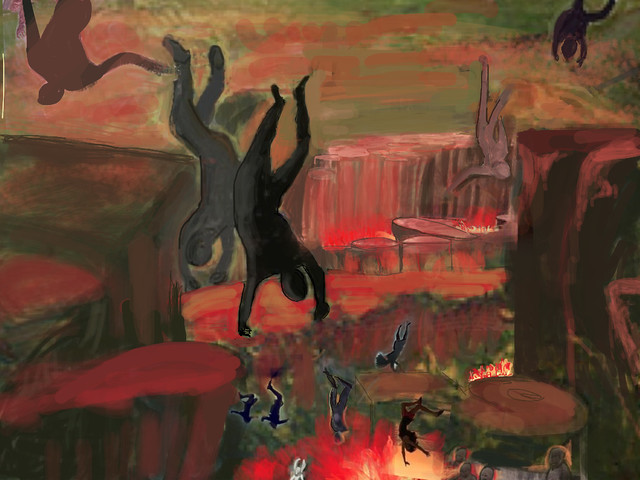 In the months of July and September 1940 the French historian and future resistance fighter Marc Bloch, who fought in World War I and World War II, wrote a short book called L’Étrange Défaite or Strange Defeat.

It was a searing condemnation of the French high command and political class which was responsible for the humiliating defeat and disintegration of the French army with the Nazi invasion of France. Bloch, who went underground to fight the Nazi occupiers, was executed by the Gestapo in 1944.

His book, published after the war, was the model for historian Andrew Bacevich’s book After the Apocalypse. In his book Bloch wrote: “Our war up to the very end, was a war of old men, or of theorists who were bogged down in errors, engendered by the faulty teaching of history. It was saturated by the smell of decay…”

Bacevich is no less censorious of the political and military class that has led the United States into one debacle after the next since Vietnam, a war he served in as a young officer. He argues they are woefully out of touch with reality, crippled by self-delusion and unable to adapt to a changing world.

Unless they are wrenched from power, he argues, the twilight of the American empire will be one filled, especially given our refusal to seriously address the climate crisis, with catastrophe after catastrophe.

Joining me to discuss his book After the Apocalypse is retired Army Colonel Andrew Bacevich and emeritus professor of history and international relations at Boston University. He is also the cofounder and president of the Quincy Institute for Responsible Statecraft.

Tell the Truth: Veterans Day Is A National Day of Lying, by David Swanson

A Veteran Remembers, by Howard Zinn + How the U.S. Poisoned its Veterans

Ukraine Without Ukrainians, Earth Without Life, by David Swanson

2 thoughts on “Chris Hedges and Andrew Bacevich: After the Apocalypse and the Folly of Endless War”