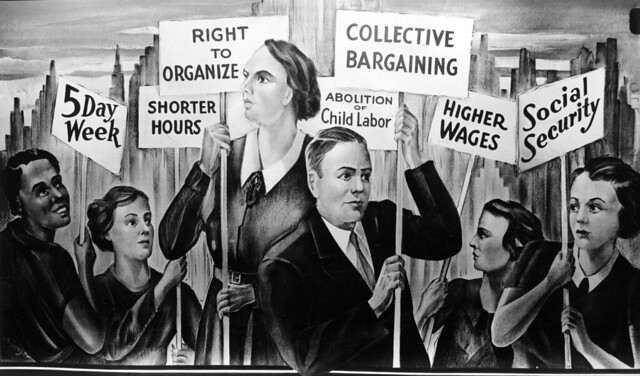 High school history textbooks have as remarkable ability to leave out one of the most crucial moments in 20th century history that took place during World War I and its aftermath.

In popular American mythology we leap from the war to the roaring twenties. This willful historical amnesia blots out one of the darkest periods in American history – the severe state repression of political dissidents, the press, labor and Black Americans.

It was, as Adam Hochschild writes, a “story of how a war supposedly fought to make the world safe for democracy became the excuse for a war against democracy at home.” It is dangerous to erase memory, for it condemns us to repeat the sins of the past. “The struggle of man against power is the struggle of memory against forgetting,” Milan Kundera wrote.

Joining me to discuss this crucial moment in American history, one that ominously reverberates today, is Adam Hochschild author of American Midnight: The Great War, A Violent Peace, and Democracy’s Forgotten Crisis.