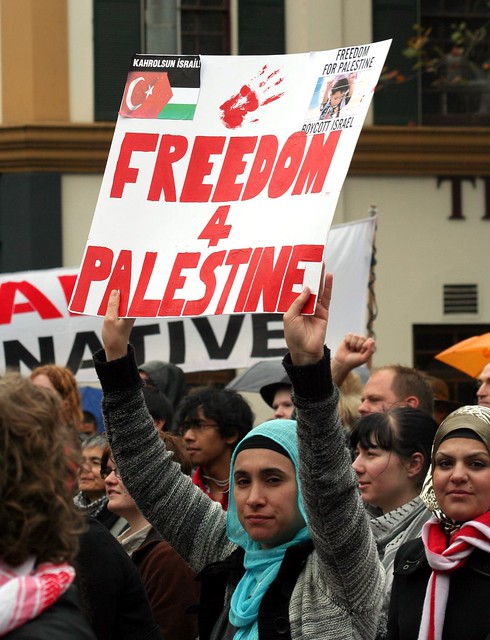 CHAG SAMEACH! Life got you down? You should be thinking about the miracle of light. Just shake it off… it’s Chanukah! END_OF_DOCUMENT_TOKEN_TO_BE_REPLACED 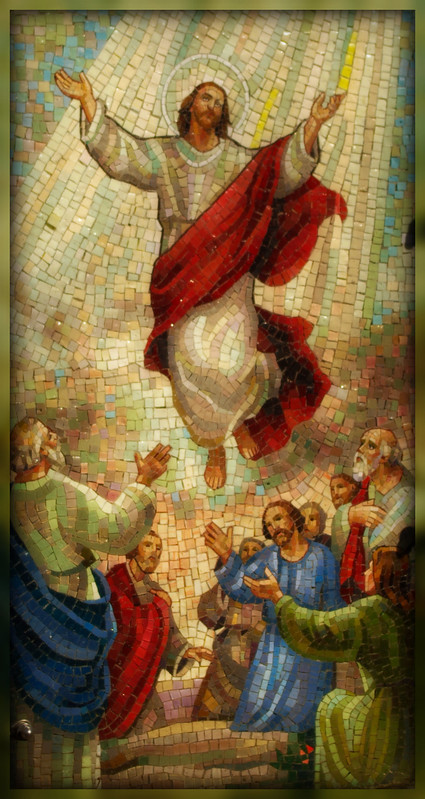 “Don’t be alarmed,” he said. “You are looking for Jesus the Nazarene, who was crucified. He has risen! He is not here. See the place where they laid him. — Mark 16:6 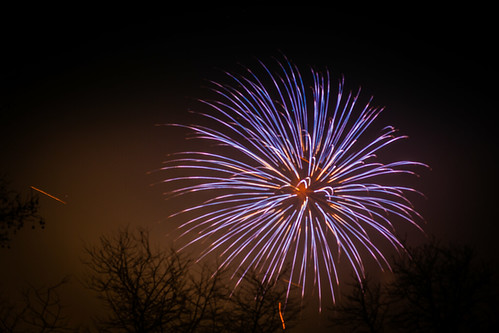 END_OF_DOCUMENT_TOKEN_TO_BE_REPLACED

CHAG SAMEACH! Life got you down? You should be thinking about the miracle of light. Just shake it off… it’s Chanukah! END_OF_DOCUMENT_TOKEN_TO_BE_REPLACED 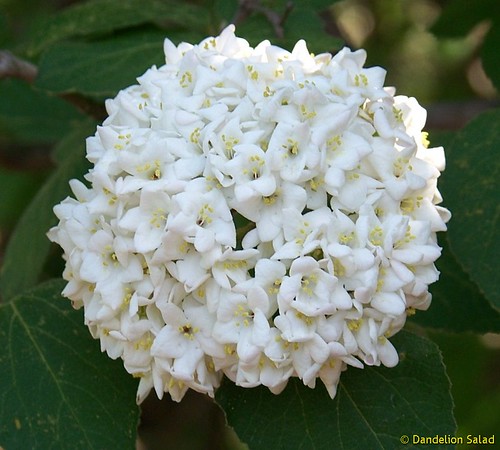 END_OF_DOCUMENT_TOKEN_TO_BE_REPLACED

This is a video of an another great performance of Johann’s Strauss Waltzer | An der schönen blauen donau | On the blue Danube performed by the Wiener Philharmoniker | Vienna Philharmonic on the 2013 Neujahrskonzert | New Year Concert.

END_OF_DOCUMENT_TOKEN_TO_BE_REPLACED

May you be inscribed in the book of a Good and Sweet Year. END_OF_DOCUMENT_TOKEN_TO_BE_REPLACED

Hip-hop artist Immortal Technique is a self-described social guerrilla. Felipe Coronel is the real name of the Peruvian-born, Harlem-raised political activist who raps about politics, religion and racism. Since the genesis of the OWS movement, Tech has been an active voice for the cause, and on July 10 a documentary will be released showing his everyday life. He now joins us with more on his beliefs and his work.