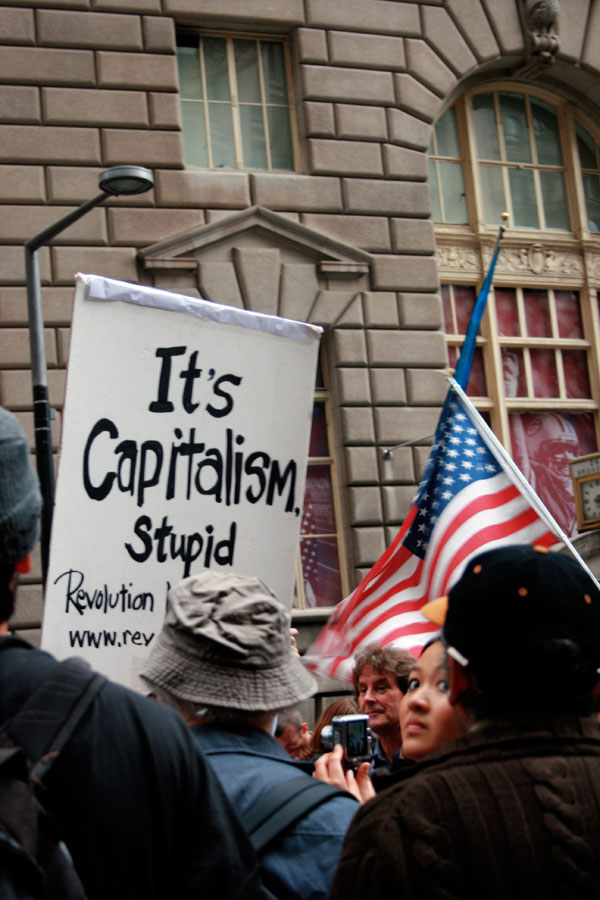 END_OF_DOCUMENT_TOKEN_TO_BE_REPLACED

No other state on earth has endured a trade embargo or a gamut of diplomatic, financial and economic sanctions more than North Korea. END_OF_DOCUMENT_TOKEN_TO_BE_REPLACED

Is Russia sleepwalking when it comes to defending allies Syria and Iran and ultimately its own vital long-term interests?

It seems that Russian leaders are befuddled by the conflict raging in Syria, sensing rightly on one hand that the Western powers and their Turk and Arab proxies are conducting a low-intensity war for regime change. Yet, strangely, on the other hand, Moscow appears apathetic or blasé about the West’s criminal geopolitical agenda.

END_OF_DOCUMENT_TOKEN_TO_BE_REPLACED

Azerbaijan in Operation Gladio-Plan B

Over the last few weeks James Corbett and I have been discussing US-NATO Gladio Operations in the Islamization and Terrorization of Central Asia- Caucasus, and the real lords of the booming Afghan heroin business. If you haven’t already, watch our video interview series: Part 1, Part 2, Part 3, Part 4 and Part 5.

END_OF_DOCUMENT_TOKEN_TO_BE_REPLACED

Another in the series of interviews on the Renegade Economists radio show (Australia), a wide ranging analysis of the advantages to wealth that money printing and poor tax policy produce. Topics include land and housing policy, German gold repatriation, Occupy, Bradley Manning, Iran, Obama and Kruegar.

END_OF_DOCUMENT_TOKEN_TO_BE_REPLACED

Default on the public debt, nationalization of the banks, and a citizen dividend could actually save the Italian economy.

Comedian Beppe Grillo was surprised himself when his Five Star Movement got 8.7 million votes in the Italian general election of February 24-25th. His movement is now the biggest single party in the chamber of deputies, says The Guardian, which makes him “a kingmaker in a hung parliament.”

END_OF_DOCUMENT_TOKEN_TO_BE_REPLACED

His independence, help for Venezuela’s poor will not be forgiven

Venezuela’s left-wing populist president Hugo Chávez died on Tuesday, March 5, after a two-year battle with cancer. If world leaders were judged by the sheer volume of corporate media vitriol and misinformation about their policies, Chávez would be in a class of his own.

END_OF_DOCUMENT_TOKEN_TO_BE_REPLACED

My condolences and sympathies to President Chavez’ family, friends and nation.

END_OF_DOCUMENT_TOKEN_TO_BE_REPLACED

I was in a military courtroom at Fort Meade in Maryland on Thursday as Pfc. Bradley Manning admitted giving classified government documents to WikiLeaks. The hundreds of thousands of leaked documents exposed U.S. war crimes in Iraq and Afghanistan as well as government misconduct. A statement that Manning made to the court was a powerful and moving treatise on the importance of placing conscience above personal safety, the necessity of sacrificing careers and liberty for the public good, and the moral imperative of carrying out acts of defiance. END_OF_DOCUMENT_TOKEN_TO_BE_REPLACED

A company working in the natural gas fields needed a man to power wash wastewater tanks. Clean off the debris. Make them shining again.

And so José Lara became a power washer for the Rain for Rent Co.

“The chemicals, the smell was so bad. Once I got out, I couldn’t stop throwing up. I couldn’t even talk,” Lara said in his deposition, translated from Spanish.

The company that had hired him didn’t provide him a respirator or protective clothing. That’s not unusual in the natural gas fields.

END_OF_DOCUMENT_TOKEN_TO_BE_REPLACED

The Bahraini regime last week issued a new law that shows just how wobbly-scared it is of its own people. Anyone found in possession of a false face mask is liable to be jailed.

The mask in question is the stylized face of Guy Fawkes – the 17th Century English revolutionary who tried to blow up the Houses of Parliament in the failed gunpowder plot. END_OF_DOCUMENT_TOKEN_TO_BE_REPLACED

END_OF_DOCUMENT_TOKEN_TO_BE_REPLACED

In 1951, only five years after World War II ended, I managed to make my way to Paris where I landed a job as a courier diplomatique (messenger boy) for the United Nations Sixth General Assembly. Despite the years of war and deprivation, Paris still was a special place with its history, its cafes, galleries, bridges, ornate edifices, and narrow winding cobblestone streets, some seemingly as old as the city itself.