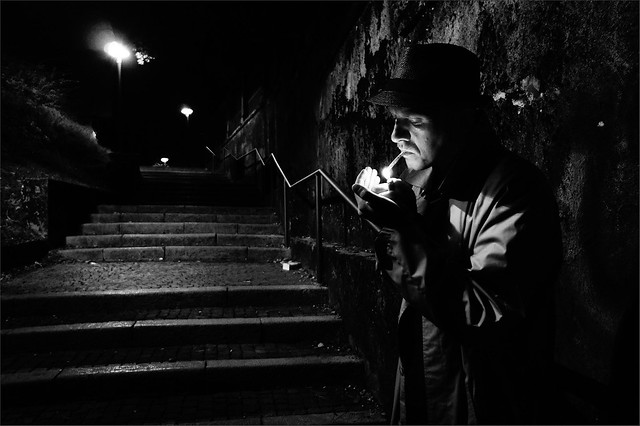 No one knows better than socialist activists of the twenty-first century that each generation must face its own “crisis” of Marxism. But we don’t face this challenge to our theory and social movements just as we please. The way we remember our past governs our own dreams for the future. Above all, at a moment like today, when thousands of newly radicalizing young people know pretty much what they are fighting against, but are unclear about what they are fighting for, there is no point in simply pummeling the gates of history with one’s fists. Sooner or later, we look to the past for shared, or at least recognizable, political experiences that might be retrofitted and rebooted; tactics and strategies that have succeeded or failed; causes and explanations for economic and social trends that have persisted or morphed; and even role models, candidly reported, for how to live our chosen lives as Marxists. Marxism doesn’t embalm history; it seeks to join a living past to present changes.