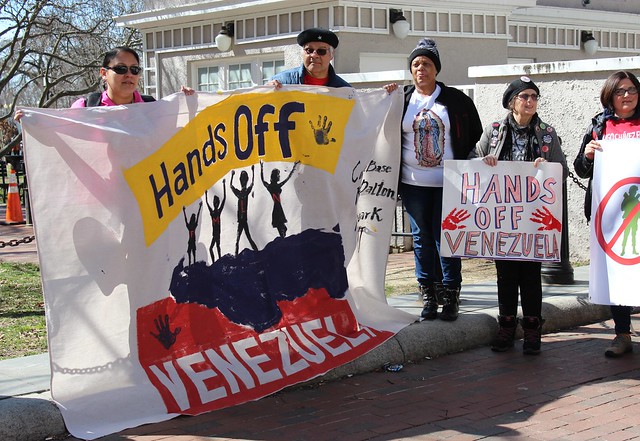 For more on the role oil plays as well as the racial dynamic of the US attempt at a coup in Venezuela, we turn to investigative journalist Greg Palast. He discusses the latest developments with RT America’s Manila Chan.

END_OF_DOCUMENT_TOKEN_TO_BE_REPLACED 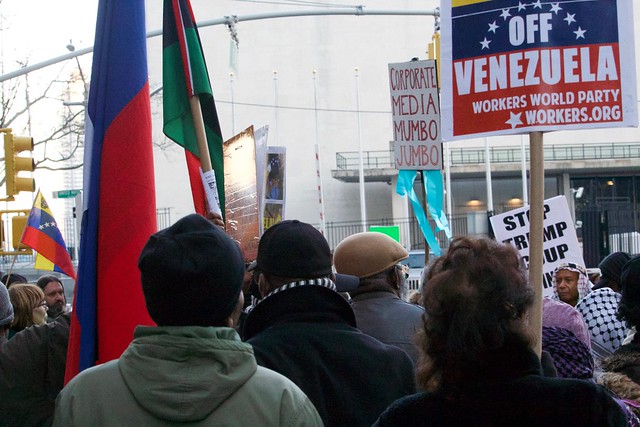 On the eve of another US war for oil, Abby Martin debunks the most repeated myths about Venezuela and uncovers how US sanctions are crimes against humanity with UN investigator and human rights Rapporteur Alfred De Zayas.

END_OF_DOCUMENT_TOKEN_TO_BE_REPLACED

In the park today I saw a teenager watching two little kids, one of whom apparently stole a piece of candy from the other. The teenager rushed up to the two of them, reprimanded one of them, and stole both of their bicycles. I felt like it was my turn to step in at that point, and I confronted the bicycle thief. “Excuse me,” I said, “what makes you think you can commit a larger crime just because you witnessed a smaller one? Who do you think you are?” He stared at me for a while, and replied: “the U.S. military.”