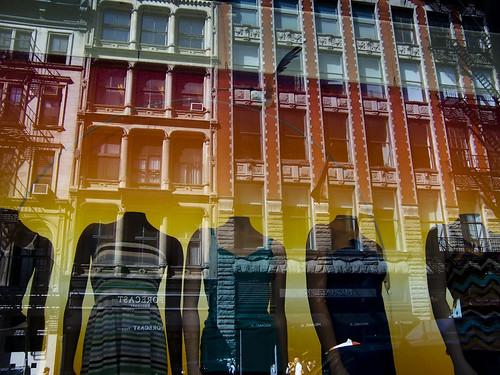 Overwhelmed by anxiety and image insecurity a friend’s 20-year-old daughter recently quit her university course and withdrew to her bedroom where she took to self-harming. Company and environments in which she felt emotionally secure became harder to find, until she stopped venturing out all together.

END_OF_DOCUMENT_TOKEN_TO_BE_REPLACED 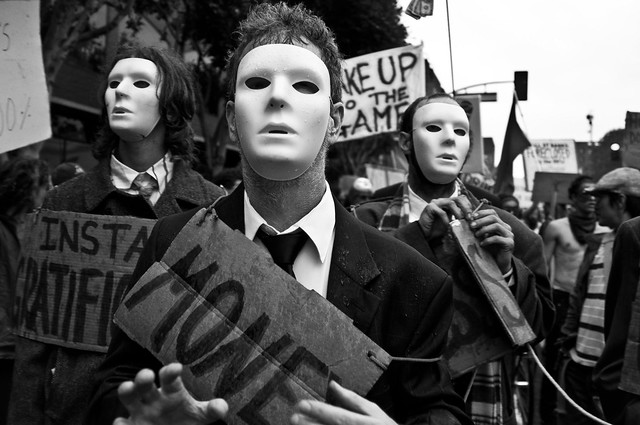