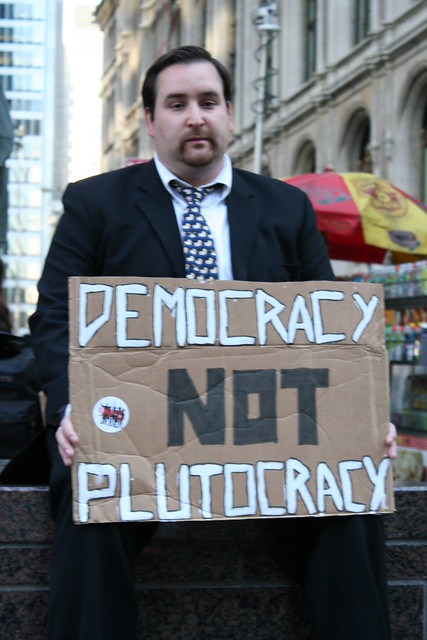 Broadcast journalist Bill Moyers talks about the need for equality and inclusion in our culture. For more information on Chautauqua Institution and our lecture platforms, visit www.ciweb.org.

END_OF_DOCUMENT_TOKEN_TO_BE_REPLACED 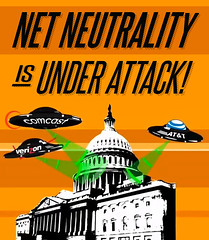 END_OF_DOCUMENT_TOKEN_TO_BE_REPLACED

Between them, doctors Jill Stein and Margaret Flowers have been arrested nine times. In the face of injustice in America, rather than look the other way and stick to practicing medicine, they decided to do something about it.

Stein and Flowers serve as president and secretary of health, respectively, for the Green Shadow Cabinet, a new organization formed to speak out against dysfunctional government and offer alternative policies. Each fights against political corruption and a host of grievances that that have led many people to cynicism and despair. […]

END_OF_DOCUMENT_TOKEN_TO_BE_REPLACED

This week marks both the fifth anniversary of the fiscal meltdown that almost tanked the world economy and the second anniversary of Occupy Wall Street, the movement that sparked heightened public awareness of income inequality. Yet the crisis is worse than ever – in the first three years of the recovery, 95 percent of the economic gains have gone only to the top one percent of Americans. And the share of working people in the U.S. who define themselves as lower class is at its highest level in four decades.

More and more are fighting back. According to Robert Reich, Bill Clinton’s secretary of labor: “The core principle is that we want an economy that works for everyone, not just for a small elite. We want equal opportunity, not equality of outcome. We want to make sure that there’s upward mobility again, in our society and in our economy.”

This week, Reich joins Moyers & Company to discuss a new documentary film, Inequality for All, opening next week in theaters across the country. Directed by Jacob Kornbluth, the film aims to be a game-changer in our national discussion of income inequality. Reich, who Time magazine called one of the best cabinet secretaries of the 20th century, stars in this dynamic, witty and entertaining documentary.

END_OF_DOCUMENT_TOKEN_TO_BE_REPLACED

The great reporter Edward R. Murrow titled his 1960 CBS documentary Harvest of Shame on the merciless exploitation of the migrant farmworkers by the large growers and their local government allies. Over fifty years later, it is still the harvest of shame for nearly two million migrant farmworkers who follow the seasons and the crops to harvest our fruits and vegetables.

END_OF_DOCUMENT_TOKEN_TO_BE_REPLACED

James Balog, one of the world’s outstanding cinemaphotographers, joins Bill to explain that “the earth is having a fever.” At tremendous risk to his own safety, Balog has been documenting the erosion of glaciers in Switzerland, Greenland, Iceland, and Alaska. His soon-to-be-released film, Chasing Ice, is a breathtaking account of climate change in action.

END_OF_DOCUMENT_TOKEN_TO_BE_REPLACED

Jill Dalton asks, Is It Fascism Yet? in her new ebook. Yes, Jill, it is Fascism.

Moyers & Company presents “United States of ALEC,” a report on the most influential corporate-funded political force most of America has never heard of — ALEC, the American Legislative Exchange Council. A national consortium of state politicians and powerful corporations, ALEC presents itself as a “nonpartisan public-private partnership”. But behind that mantra lies a vast network of corporate lobbying and political action aimed to increase corporate profits at public expense without public knowledge.