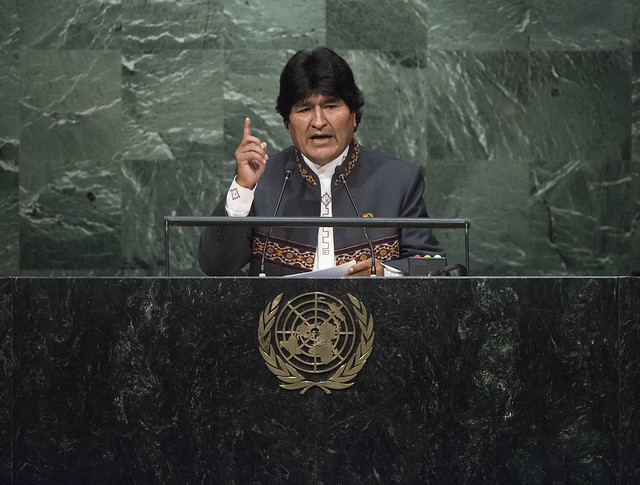 END_OF_DOCUMENT_TOKEN_TO_BE_REPLACED

An era ended November 16, 2006 when economist Milton Friedman died. A torrent of eulogies followed. The Wall Street Journal mourned his loss with the same tribute he credulously used when Ronald Reagan died saying “few people in human history have contributed more to the achievement of human freedom.” Economist and former Treasury Secretary Lawrence Summers called him a hero and “The Great Liberator” in a New York Times op-ed; the UK Financial Times called him “the last of the great economists;” Terence Corcoran, editor of Canada’s National Post, mourned the “free markets” loss of “their last lion;” and Business Week magazine noted the “Death of a Giant” and praised his doctrine that “the best thing government can do is supply the economy with the money it needs and stand aside.”