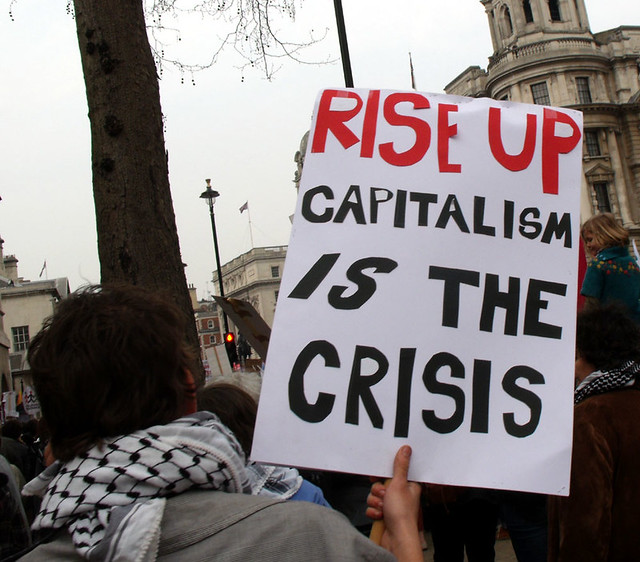 END_OF_DOCUMENT_TOKEN_TO_BE_REPLACED

The paradigm of capitalism and colonialism has naturally produced a long series of backlashes from those who haven’t benefited from these systems. The first time that the resistance efforts took an entire nationwide territory from these forces of oppression was during the first series of successful anti-colonial revolutions. Starting with overthrows like the 1804 Haitian liberation from the French empire, a period in history started which can be called the First Wave of anti-colonial and anti-capitalist revolutions.

END_OF_DOCUMENT_TOKEN_TO_BE_REPLACED 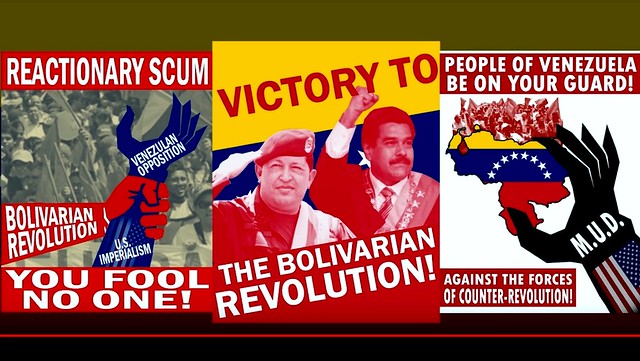 Chris Hedges discusses Venezuela with reporter Ben Norton, from the history of the Bolivarian Revolution and legacy of Hugo Chavez to US sanctions and the overt attempt to overthrow the leadership in Caracas.

END_OF_DOCUMENT_TOKEN_TO_BE_REPLACED 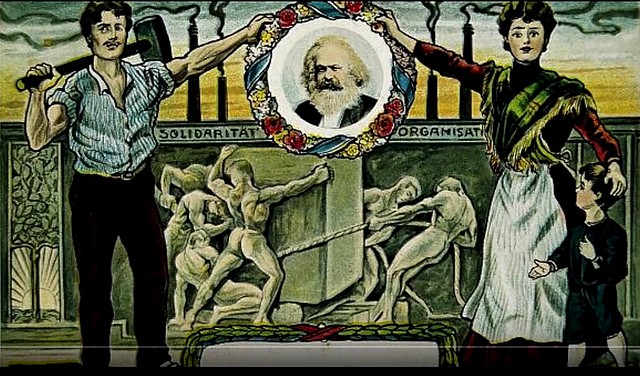 END_OF_DOCUMENT_TOKEN_TO_BE_REPLACED

More threats against the Maduro government from Trump at the United Nations follows nearly 20 years of the US Empire’s insistence that the popular Bolivarian movement should have no voice.

END_OF_DOCUMENT_TOKEN_TO_BE_REPLACED

In just 47 hours, a coup d’etat ousted President Chavez and a countercoup returned him to power, in an extraordinary showing of the will and determination of a dignified people on a revolutionary path with no return. The mass media played a major role in advancing the coup and spreading false information internationally in order to justify the coup plotters’ actions. CIA documents revealed US government involvement and support to the coup organizers.

When Hugo Chavez was elected President in 1998, the Clinton administration maintained a « wait and see » policy. Venezuela had been a faithful servant to US interests throughout the twentieth century, and despite the rhetoric of revolution spoken by President Chavez, few in Washington believed changed was imminent.