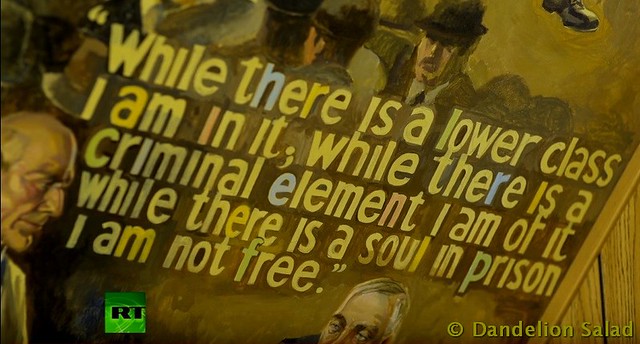 In a special edition of On Contact, Chris Hedges travels to the former auto manufacturing town of Anderson, Indiana to explore how a community and its workforce are recovering after the loss of thousands of union jobs.

END_OF_DOCUMENT_TOKEN_TO_BE_REPLACED 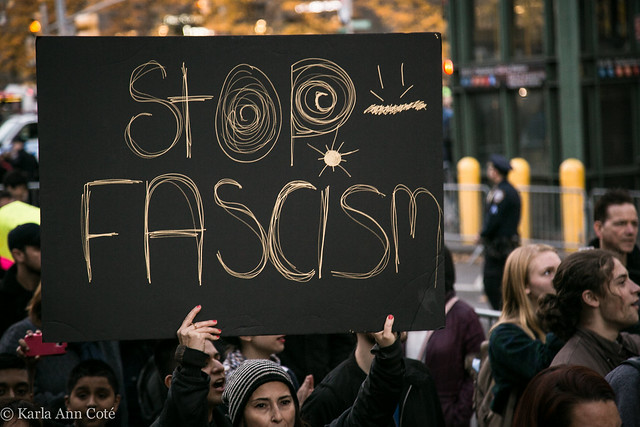