Global University for Sustainability on Apr 24, 2020

On 22-24 November 2019, International Seminar on Land, Finance, and De-dollarization was held in Macau, China, which was co-organized by Global University for Sustainability, Lingnan University, Southwest University, and the Federal University of Espirito Santo.

END_OF_DOCUMENT_TOKEN_TO_BE_REPLACED

Did Congress just nationalize the Fed? No. But the door to that result has been cracked open.

END_OF_DOCUMENT_TOKEN_TO_BE_REPLACED 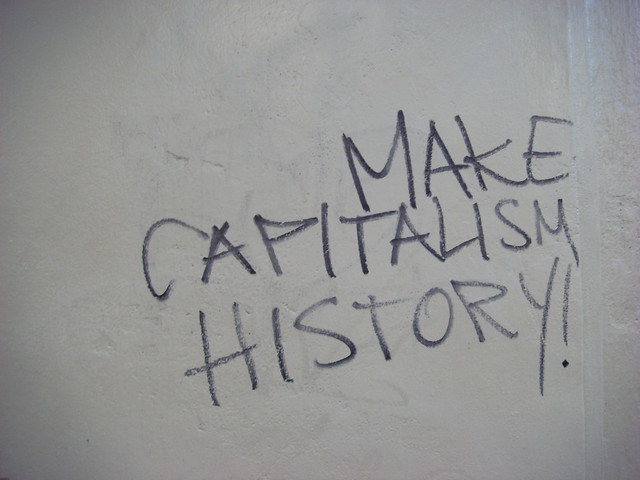 END_OF_DOCUMENT_TOKEN_TO_BE_REPLACED

Conceding that their grip on the economy is slipping, central bankers are proposing a radical economic reset that would shift yet more power from government to themselves.

Central bankers are acknowledging that they are out of ammunition. Mark Carney, the soon-to-be-retiring head of the Bank of England, said in a speech at the annual meeting of central bankers in August in Jackson Hole, Wyoming, “In the longer-term, we need to change the game.” The same point was made by Philipp Hildebrand, former head of the Swiss National Bank, in an August 2019 interview with Bloomberg. “Really there is little if any ammunition left,” he said. “More of the same in terms of monetary policy is unlikely to be an appropriate response if we get into a recession or sharp downturn.”

END_OF_DOCUMENT_TOKEN_TO_BE_REPLACED 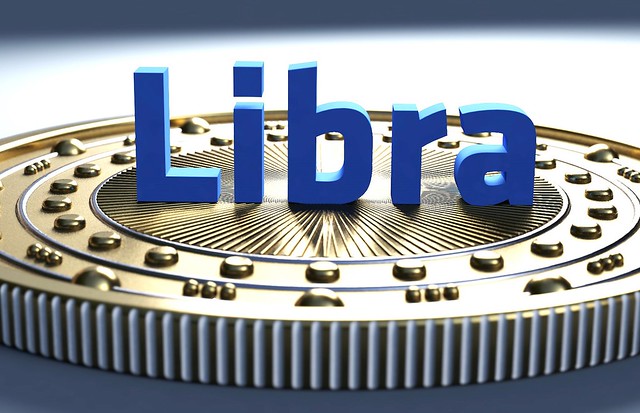 Payments can happen cheaply and easily without banks or credit card companies. This has now been demonstrated – not in the United States but in China. Unlike in the US, where numerous firms feast on fees from handling and processing payments, in China most money flows through mobile phones nearly for free. In 2018 these cashless payments totaled a whopping $41.5 trillion; and 90% were through Alipay and WeChat Pay, a pair of digital ecosystems that blend social media, commerce and banking. According to a May 2018 article in Bloomberg titled “Why China’s Payment Apps Give U.S. Bankers Nightmares“:
END_OF_DOCUMENT_TOKEN_TO_BE_REPLACED 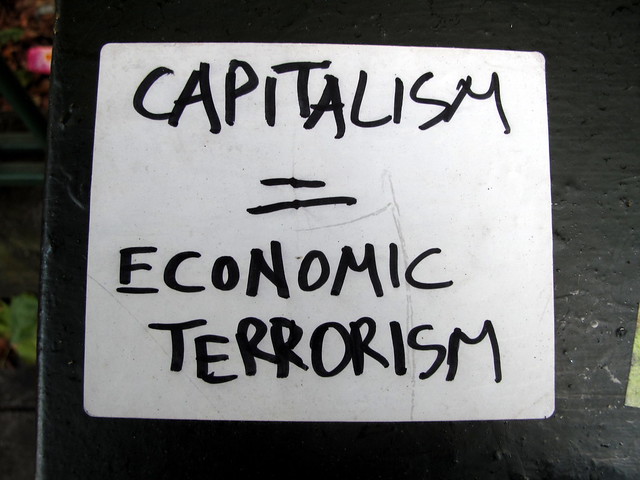 Professor Hudson, in January you warned in Berlin at the Rosa Luxemburg Conference, about the still “dangerous” US financial imperialism. The US uses “financial weapons”, you said. Can you explain that briefly?

END_OF_DOCUMENT_TOKEN_TO_BE_REPLACED

Central bankers are now aggressively playing the stock market. To say they are buying up the planet may be an exaggeration, but they could. They can create money at will, and they have declared their “independence” from government. They have become rogue players in a game of their own.