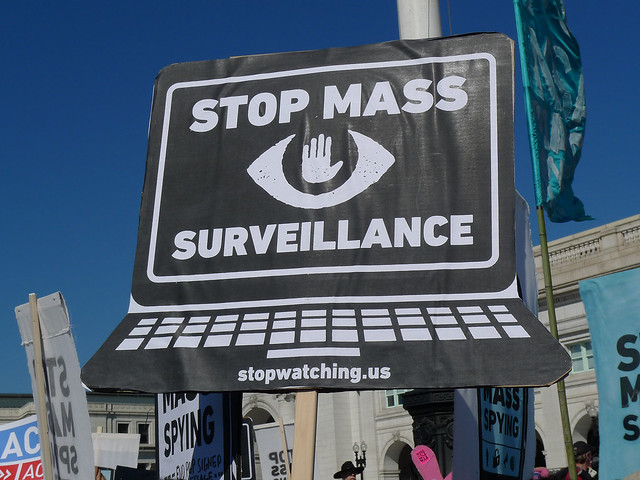 “Since the dawn of capitalism, the capitalist class has had to keep an eye on the working class in order to keep them in check. This surveillance has been around for a long time but the story of the modern surveillance state begins about a century ago.”

END_OF_DOCUMENT_TOKEN_TO_BE_REPLACED 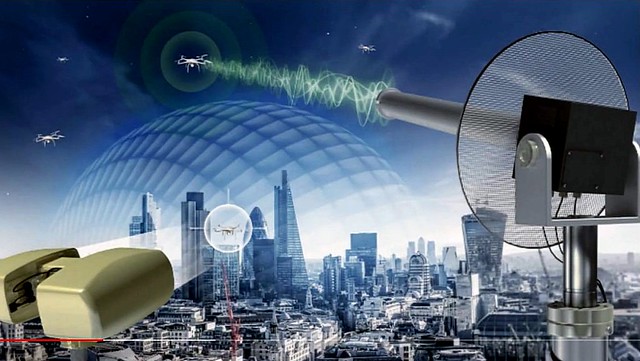