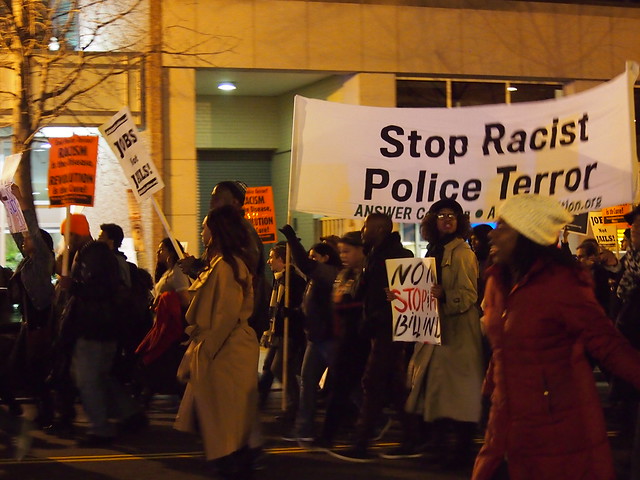 END_OF_DOCUMENT_TOKEN_TO_BE_REPLACED

The man who murdered police officers in Dallas, Texas, this week had earlier been employed in a massive operation, now in its 15th year, that has killed many thousands of people in Afghanistan. He was trained to kill by the U.S. military using U.S. tax dollars. He was conditioned to believe violence an appropriate response to violence by the examples everywhere to be found in U.S. public policy, history, entertainment, and language.