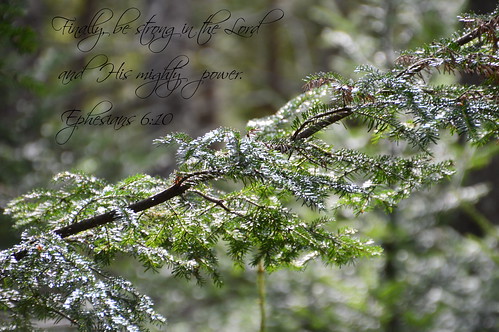 The apostle Paul had a lifelong contact with the Roman army. He was a Roman citizen and very patriotic; and his admiration of the fighting forces of Rome was great.

The Roman army was at its peak of efficiency during the early Christian era. It served as police and frontier guard over all of Europe, the borders with Asia, and North Africa. Paul had many dealings with Roman legionnaires. END_OF_DOCUMENT_TOKEN_TO_BE_REPLACED