This time Eric welcomes back author and economist Michael Hudson to discuss his new book The Destiny of Civilization: Finance Capitalism, Industrial Capitalism, or Socialism available from CounterPunch.

END_OF_DOCUMENT_TOKEN_TO_BE_REPLACED 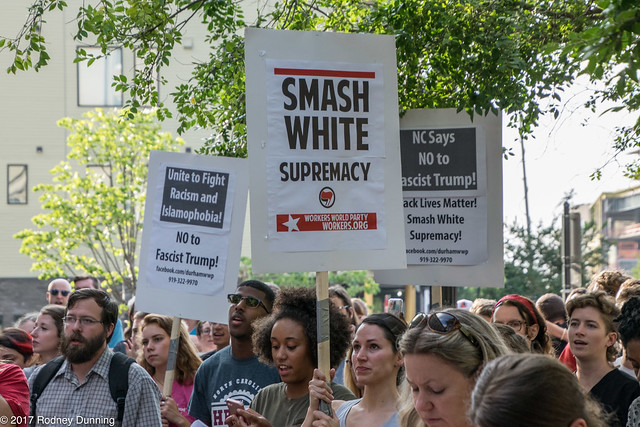 Numerous correspondents sent me the latest lengthy Atlantic essay by the brilliant and eloquent but bourgeois Black Identitarian Ta-Nehesi Coates and asked for my reflections. I reluctantly agreed to read and comment on Coates’ long treatise.

END_OF_DOCUMENT_TOKEN_TO_BE_REPLACED

When it gets complicated and confusing, when you’re overwhelmed with too much information, changing daily; too many explanations, some contradictory … try putting it into some kind of context by stepping back and looking at the larger, long-term picture.

The United States strives for world domination, hegemony wherever possible, their main occupation for over a century, it’s what they do for a living. The United States, NATO and the European Union form The Holy Triumvirate. END_OF_DOCUMENT_TOKEN_TO_BE_REPLACED