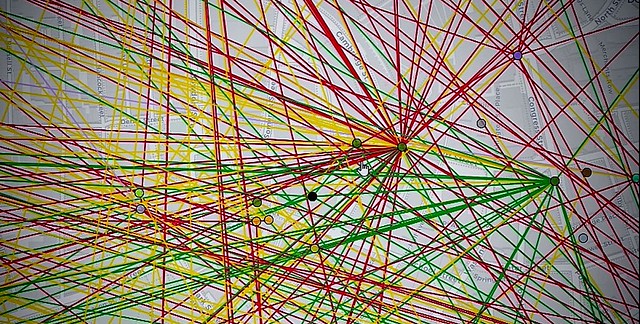 “General Dynamics develops biometric technologies which have collected data on over 230 million individuals as well as to develop surveillance systems to legally and illegally monitor their targets.” — Will Griffin

END_OF_DOCUMENT_TOKEN_TO_BE_REPLACED

Many giant profitable U.S. corporations are increasingly abandoning America while draining it at the same time.

General Electric, for example, has paid no federal income taxes for a decade while becoming a net job exporter and fighting its hard-pressed workers who want collective bargaining through unions like the United Electrical Workers Union (UE). GE’s boss, Jeffrey Immelt, makes about $12,400 an hour on an 8-hour day, plus benefits and perks, presiding over this global corporate empire.