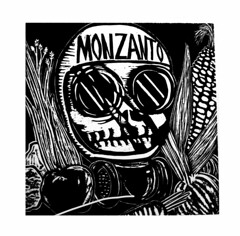 “[This] is a 2008 film directed by Marie-Monique Robin. Originally released in French as Le monde selon Monsanto, the film is based on Robin’s three-year-long investigation into the corporate practices around the world of the United States multinational corporation, Monsanto. The World According to Monsanto is also the title of a book written by Robin.” END_OF_DOCUMENT_TOKEN_TO_BE_REPLACED