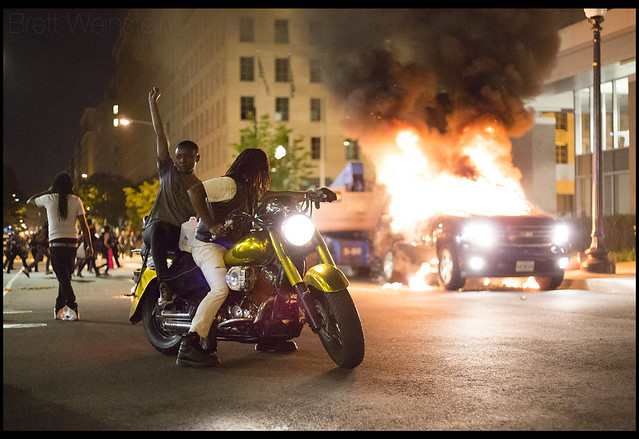 “But I can tell you that the ruling elites, given what they’re doing in Washington and their utter refusal to respond in a rational way to what’s happening to larger and larger numbers within the citizenry, are playing with fire and playing with their own destruction.” — Chris Hedges

END_OF_DOCUMENT_TOKEN_TO_BE_REPLACED

The U.S. empire’s global influence projects, especially the ones in Iran and Hong Kong, have a different nature from the ones that were carried out when American power was still in a stable state. There’s now an aspect of desperation to what America is doing abroad, an unacknowledged but ever-present reality that the purveyors of Western imperialism are fighting a losing battle against the inevitable process of imperial collapse.

END_OF_DOCUMENT_TOKEN_TO_BE_REPLACED 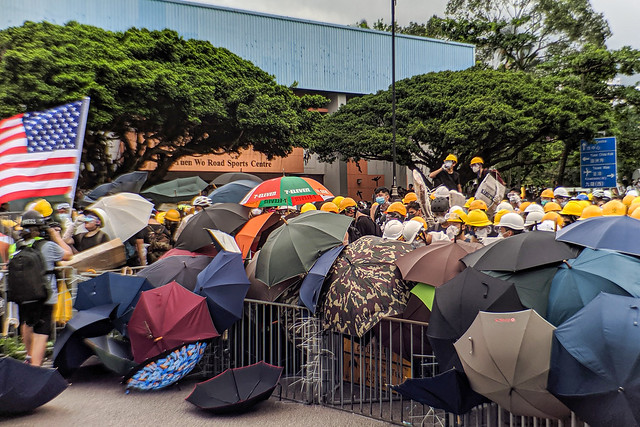 I’m very grateful for the fact that my ideological development as a socialist has lead me towards the principled anti-imperialist worldview which informs my opposition to the project for colonialist insurrection in Hong Kong. I could easily have gone in the opposite direction; for a while, I routinely sought out the authority of the World Socialist Website, the Trotskyist publication that’s given very sympathetic coverage to the anti-Beijing protesters. But my views on Hong Kong have developed the opposite way that the U.S. empire and its narrative enforcers in outlets like the WSWS have tried to steer me towards.

END_OF_DOCUMENT_TOKEN_TO_BE_REPLACED 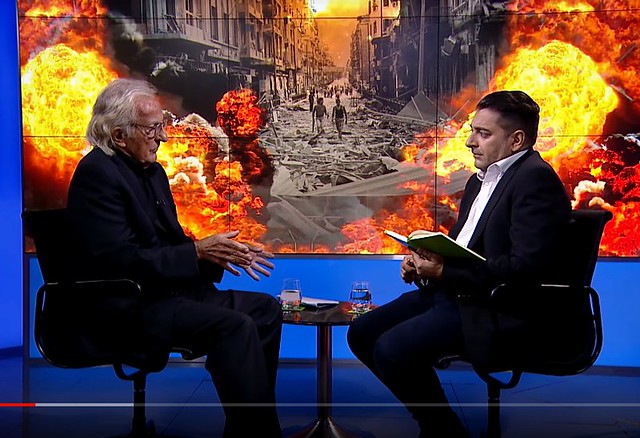