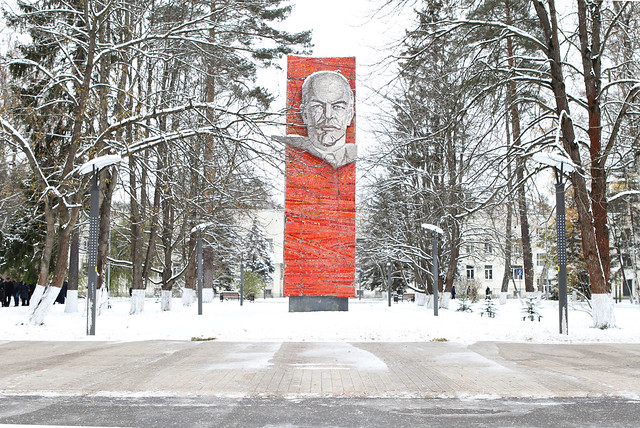 “Studying the contemporary expressions of monopoly-capitalism’s key features shows that the logic and dynamic of the monopoly capitalist system remains fundamentally unchanged from Lenin’s time. However, it shows that the forms and means of exploitation and oppression that characterize imperialism have evolved and intensiﬁed.” — Paul Quintos