Conceding that their grip on the economy is slipping, central bankers are proposing a radical economic reset that would shift yet more power from government to themselves.

Central bankers are acknowledging that they are out of ammunition. Mark Carney, the soon-to-be-retiring head of the Bank of England, said in a speech at the annual meeting of central bankers in August in Jackson Hole, Wyoming, “In the longer-term, we need to change the game.” The same point was made by Philipp Hildebrand, former head of the Swiss National Bank, in an August 2019 interview with Bloomberg. “Really there is little if any ammunition left,” he said. “More of the same in terms of monetary policy is unlikely to be an appropriate response if we get into a recession or sharp downturn.”

END_OF_DOCUMENT_TOKEN_TO_BE_REPLACED 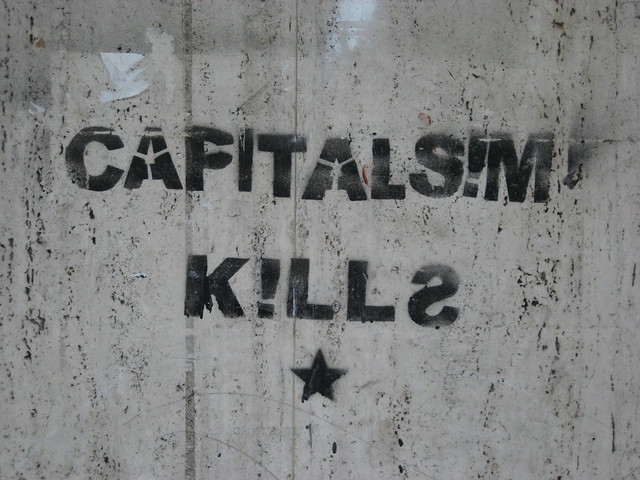 END_OF_DOCUMENT_TOKEN_TO_BE_REPLACED

Debts that can’t be paid, won’t be. That point inevitably arrives on the liabilities side of the economy’s balance sheet.

END_OF_DOCUMENT_TOKEN_TO_BE_REPLACED 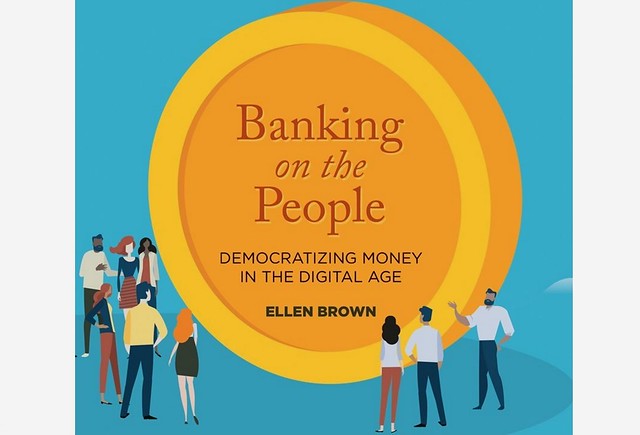 END_OF_DOCUMENT_TOKEN_TO_BE_REPLACED

“If you invest your tuppence wisely in the bank, safe and sound,
Soon that tuppence safely invested in the bank will compound,

“And you’ll achieve that sense of conquest as your affluence expands
In the hands of the directors who invest as propriety demands.”