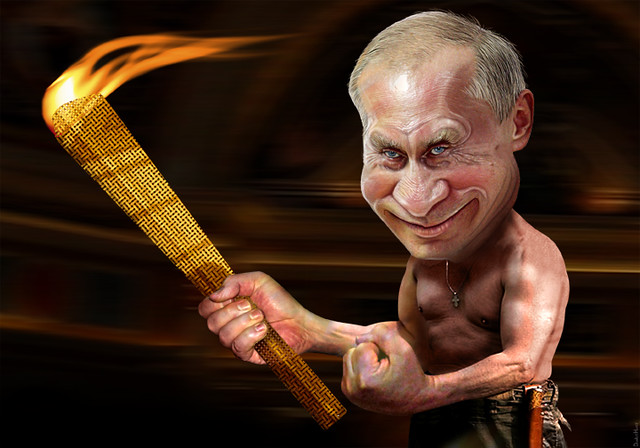 In 1973, West German security services learned that Chancellor Willy Brandt’s personal assistant and friend, Günther Guillaume, was a spy for the East German Intelligence Agency, STASI. Despite the gravity of the discovery, the widespread media coverage of the event, the damage to the Chancellor’s image and the raging Cold War between East and West, Brandt remained as Chancellor afterwards—even taking a private vacation with Guillaume after the discovery. Only after Guillaume was arrested on April 24, 1974, did Brandt resign, on May 6, 1974, remaining however as Chairman of the Social Democratic Party until 1987.