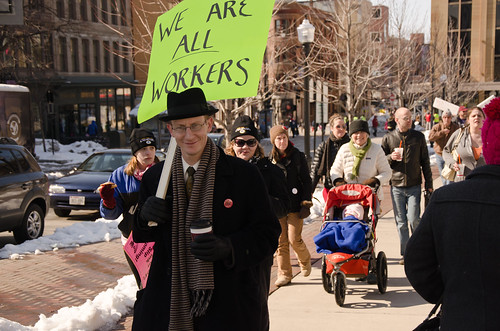 IN HIS famous speech “Where Do We Go From Here?” Martin Luther King Jr. quoted the then-president of the United Auto Workers (UAW) union, Walter Reuther, saying, “Power is the ability of a labor union like the UAW to make the most powerful corporation in the world, General Motors, say ‘Yes’ when it wants to say ‘No.'”