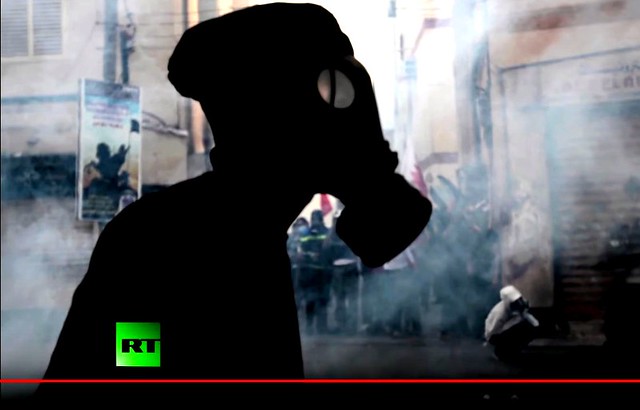 US Border Control used tear gas to try and deter asylum seekers – many of who are women and children – at the US/Mexico border last weekend. But what do we know about tear gas?