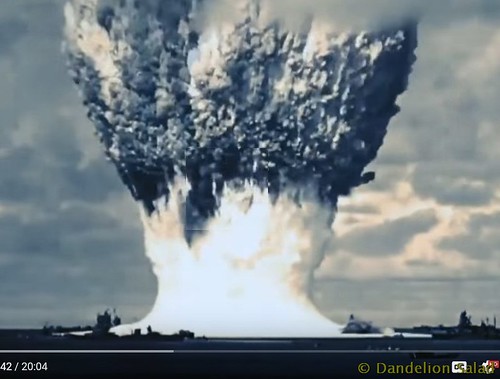 END_OF_DOCUMENT_TOKEN_TO_BE_REPLACED

A nuclear war between the United States and China is not only imaginable but a current ‘contingency’, says the Pentagon. This film by acclaimed filmmaker John Pilger is both a warning and an inspiring story of resistance.

END_OF_DOCUMENT_TOKEN_TO_BE_REPLACED