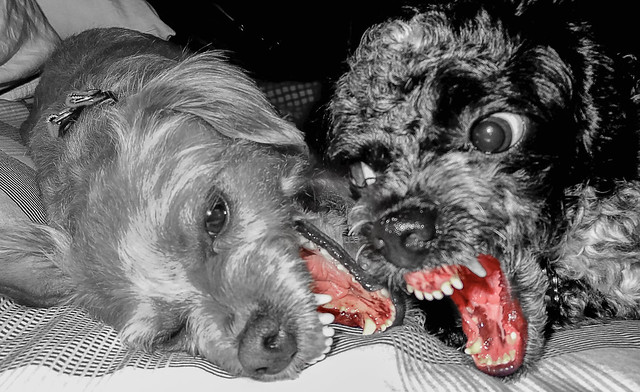 Democratic debate and dialogue have all but vanished in the United States. There is widespread censorship imposed by social media platforms, private corporations about which we know nothing, while they know everything about us. Mainstream news outlets champion censorship and deplatforming in the name of democracy.

END_OF_DOCUMENT_TOKEN_TO_BE_REPLACED

Student shot and produced, United States of Distraction: Fighting The Fake News Invasion chronicles critical media literacy and faculty experts, students, and media makers whom provide contextual analysis for understanding the current rise of the so-called “fake news” phenomenon. In addition to deconstructing fake news, the film reminds us that this is not a new development, but rather, a form of propaganda. The interviews provided in the film offer solutions for mitigating the pernicious influence of false content on America’s democratic institutions. Edited narrated by Abby Martin.

END_OF_DOCUMENT_TOKEN_TO_BE_REPLACED

The 2016 Media Freedom Summit celebrated 40 years of Project Censored. The event also brought together independent journalists, media activists, professors, students, and members of the public to discuss the links between media power and political power, and to share effective strategies for advancing social justice by promoting media freedom and critical media literacy.

END_OF_DOCUMENT_TOKEN_TO_BE_REPLACED

MIckey Huff, Director of Project Censored, speaks at Moe’s Books in Berkeley, CA on May 19, 2011.

Mickey discusses censorship in the media landscape, Project Censored’s history, evolution, organizational mission and their 2011 book uncovering the top 25 most censored stories from 2010.

END_OF_DOCUMENT_TOKEN_TO_BE_REPLACED

We discuss the new Project Censored book and some of the most censored news stories of the past year.

END_OF_DOCUMENT_TOKEN_TO_BE_REPLACED

Among the most important corporate media censored news stories of the past decade, one must be that over one million people have died because of the United States military invasion and occupation of Iraq.  This, of course, does not include the number of deaths from the first Gulf War nor the ensuing sanctions placed upon the country of Iraq that, combined, caused close to an additional one million Iraqi deaths. In the Iraq War, which began in March of 2003, over a million people have died violently primarily from US bombings and neighborhood patrols.  These were deaths in excess of the normal civilian death rate under the prior government.  Among US military leaders and policy elites, the issue of counting the dead was dismissed before the Iraqi invasion even began.  In an interview with reporters in late March of 2002 US General Tommy Franks stated, “You know we don’t do body counts.”[i] Fortunately, for those concerned about humanitarian costs of war and empire, others do.