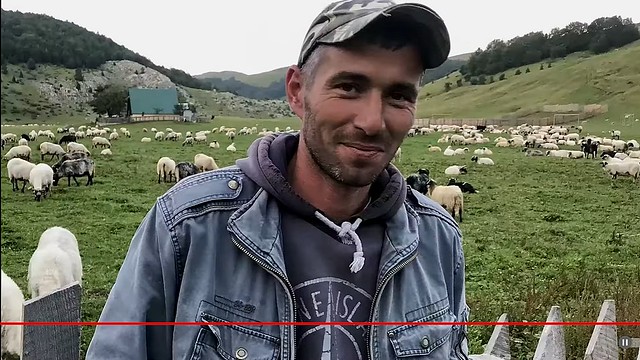 Across the Adriatic from Bari in Southern Italy sits the tiny, largely rural and mountainous, and exquisitely beautiful nation of Montenegro. At its center is a huge mountainous plateau called Sinjajevina — one of the most wonderfully non-“developed” places in Europe.

END_OF_DOCUMENT_TOKEN_TO_BE_REPLACED

The military bloc’s two-day conclave in Chicago formalized, among several other initiatives including the initial activation of its U.S.-dominated interceptor missile system and Global Hawk-equipped Alliance Ground Surveillance operations, a new category of what NATO calls aspirant countries next in line for full Alliance membership. END_OF_DOCUMENT_TOKEN_TO_BE_REPLACED