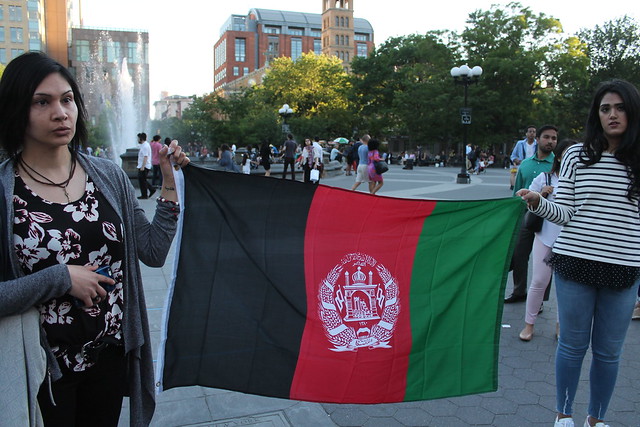 END_OF_DOCUMENT_TOKEN_TO_BE_REPLACED

Host Chris Hedges talks to author and journalist Max Blumenthal about the intimate connection between the misguided support the United States has given to international Jihadism – starting with over $1billion Washington gave to the Afghan Mujahideen in the 1970s – and the rise of neo-fascists and ultra-nationalist movements in Europe and the US.

END_OF_DOCUMENT_TOKEN_TO_BE_REPLACED 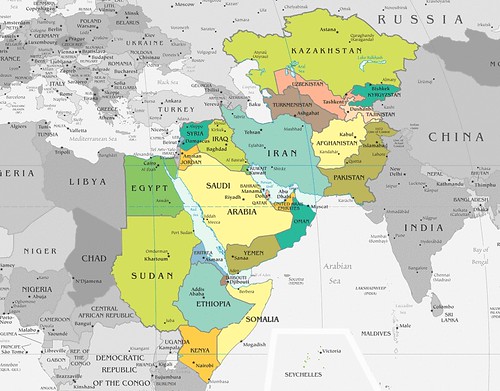 END_OF_DOCUMENT_TOKEN_TO_BE_REPLACED

The other day our friend Metem brought to my attention a story that had made it to the Project Censored list, ‘US Funds & Supports Taliban.’ Here are two excerpts from the introduction which are related to our coverage of the mysterious helicopter activities in northern Afghanistan.
END_OF_DOCUMENT_TOKEN_TO_BE_REPLACED