Statement by David Swanson as Director of World Beyond War at DC press conference August 8, 2017.

I won’t have time to list all the reasons I want U.S. military planes and drones out of Syrian skies much less all the reasons people have noted in comments on our petition, but there’s no question what my first reason is, although it’s not a reason always given much weight here in Washington.

END_OF_DOCUMENT_TOKEN_TO_BE_REPLACED 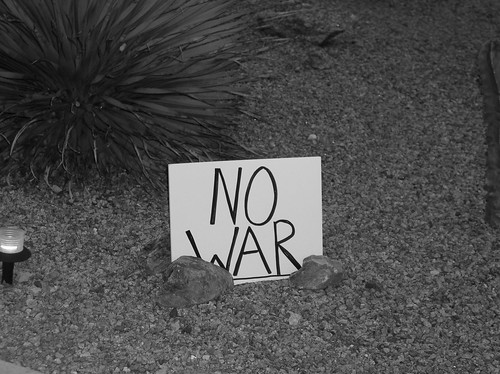 Remarks on August 3 at Democracy Convention in Minneapolis.

It’s unusual on Kellogg Blvd. in St. Paul to encounter anyone who knows why it’s named that. A bunch of us are going to go over there with flyers Saturday morning and I hope you’ll join us.

END_OF_DOCUMENT_TOKEN_TO_BE_REPLACED 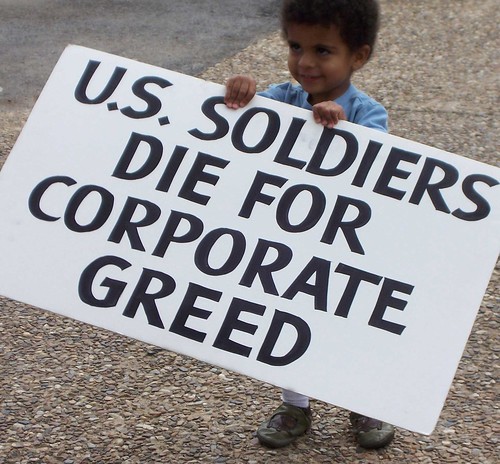