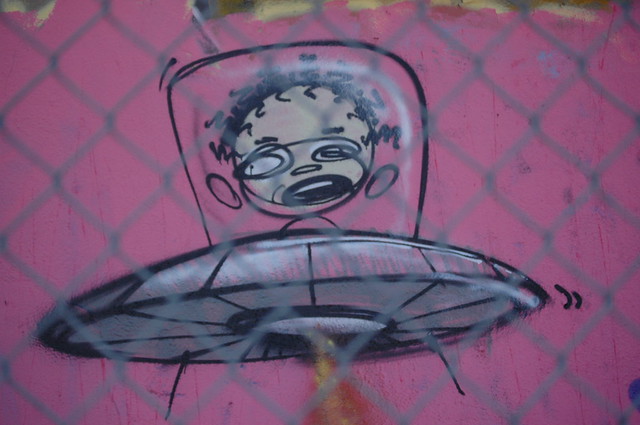 END_OF_DOCUMENT_TOKEN_TO_BE_REPLACED

Stick with this as it gets better as it goes along.  It’s quite entertaining even though the subject matter is very serious.  ~ DS 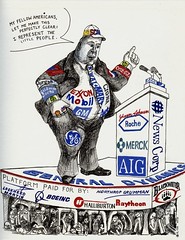 Talk by Howard Lyman author of “Mad Cowboy: Plain Truth from the Cattle Rancher Who Won’t Eat Meat” given January 22, 2010 at William H. Gates Hall, University of Washington, Seattle, WA as part of the conference “Crisis at the Crossroads: Animals, the Environment and the Law” sponsored by the University of Washington Student Animal Legal Defense Fund (SALDF).

END_OF_DOCUMENT_TOKEN_TO_BE_REPLACED

This Week In Time