The leaked majority draft opinion in Dobbs v. Jackson Women’s Health, which suggests the Supreme Court is poised to overturn Roe v. Wade, returning the question of abortion to the states, is part of a broader assault against women.

END_OF_DOCUMENT_TOKEN_TO_BE_REPLACED 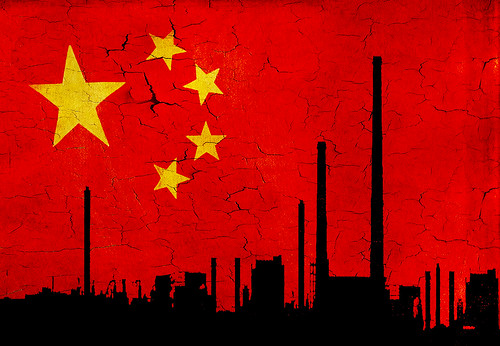 END_OF_DOCUMENT_TOKEN_TO_BE_REPLACED

The US Special Forces is a bizarrely gendered world, as I found out when I joined it to write a book about war. This all-male bastion is sexualized in a truly perverted way, particularly in its methods for turning young men into killers on command.

Being the epitome of patriarchy, the military creates soldiers by forcing them into the role of the lowliest creatures in patriarchy: women. The recruits’ sense of personal power is stripped away, and they are required to obey commands from the men higher in the hierarchy and do the military’s “housework”: END_OF_DOCUMENT_TOKEN_TO_BE_REPLACED