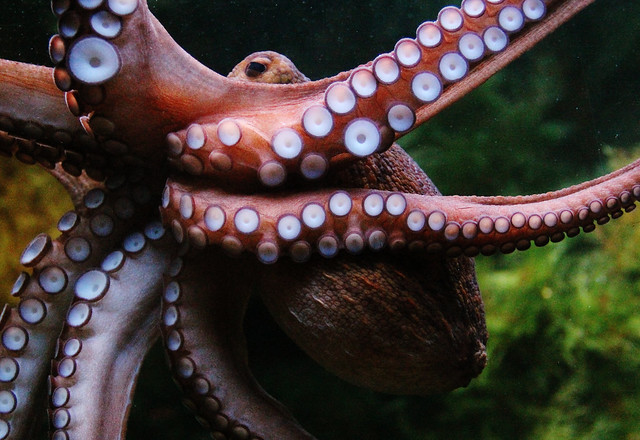 In Ray Nayler’s novel The Mountain in the Sea he explores the marine habitat of a hyperintelligent species of octopus, endowed with its own language and culture, is seized by a global tech corporation determined to harness this non-human intelligence for profit in new systems of artificial intelligence.

END_OF_DOCUMENT_TOKEN_TO_BE_REPLACED 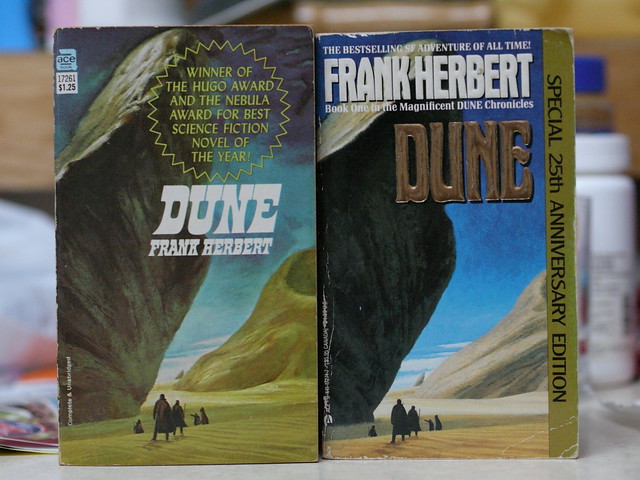 END_OF_DOCUMENT_TOKEN_TO_BE_REPLACED

Had a very unplanned trip to the computer shop and unfortunately it took 2 weeks. I apologize for disappearing so abruptly.

END_OF_DOCUMENT_TOKEN_TO_BE_REPLACED

The success or failure of any work of fiction depends to a great extent on the writer’s ability to produce a Suspension of Disbelief in the reader. This is especially true of futurist novels, fantasy, or for lack of a better term, science fiction. The concept was first introduced by the poet and philosopher Samuel Taylor Coleridge in 1817 in his Biographia Literari. When a work overcomes the barrier of the Suspension of Disbelief, it draws the reader in and takes them into the world created by the author. Such is the case with the book An Epiphany On Wall Street (Author Networks Edition, 2012) by anonym.

END_OF_DOCUMENT_TOKEN_TO_BE_REPLACED

Note: Here is the revised version: Inside the Nefarious and Unethical Worlds of High Finance, Intelligence and MIC by Guadamour

END_OF_DOCUMENT_TOKEN_TO_BE_REPLACED

Science fiction, and its harness mate, “progress,” both have their roots in the Industrial Revolution of the 19th century. The sudden technological change was so striking, and had such a profound effect on people’s lives, that the only way to cope was to convince ourselves that these changes were not only good, but necessary. Hence “progress.”

END_OF_DOCUMENT_TOKEN_TO_BE_REPLACED In a future society based on pleasure without moral worries, love is prohibited but casual sex, now called ‘engaging’, is strongly encouraged. Everyone is kept happy with a legal drug, soma. People are hatched and cloned on conveyor belts to meet the requirements of five different social classes, from ruling Alphas to robot-like Epsilons. Bernard Marx is a different Alpha male with an inclination to thinking. He and a girl called Lenina Disney go visit a reservation of ‘savages’ where they meet a handsome young man John and bring him back to ‘civilization’. END_OF_DOCUMENT_TOKEN_TO_BE_REPLACED

Arthur C. Clarke and director Peter Hyams proved less than prophetic in the movie 2010: The Year We Make Contact, but they gave the audiences of 1984 what they wanted to hear. Cosmonaut David Bowman (Keir Dullea) — who in the movie 2001 disappeared into a mysterious black monolith orbiting Jupiter — reappears as a literally starry-eyed apparition on his widow’s TV set between commercials. He tells her that “something wonderful” is about to happen. It does hours later when exponentially proliferating monoliths send Jupiter critical, igniting a second sun in the solar system. Forewarned by Bowman’s specter, Russian and U.S. cosmonauts hightail it out of the Jovian neighborhood on the cusp of a blast of hot plasma. The two nations at home narrowly avert their own thermonuclear Armageddon. In the closing scene, cosmonaut Heywood Floyd (Roy Schneider) rejoins his wife and son for a happy reunion on the beach under double suns.

END_OF_DOCUMENT_TOKEN_TO_BE_REPLACED

By some coincidence in the last three days I read Men Like Gods of H. G. Wells and watch the films Idiocracy, City of Ember and WALL-E. They all deal with humankind’s future, a very bleak future that could possibly become the ultimate Utopia or perfect world, not before another world war, the extinction of humanity, and survival of a few humans to come back to Earth from space, or emerging from underground to start anew. Is this what we can expect of our future, imminent self-destruction?

Should we be planning colonies and ship them into space or below ground, like, right now? Is it because we feel the end of humanity is fast becoming, that we are far reaching the end of all our broken institutions, that suddenly the topic of our future, or lack of it, is so pro-eminently featured even in children’s films? The topic is not new, H. G. Wells’ discourse in Men Like Gods is so up to date with what is happening today, even though it was written in 1923, that one must believe nothing has changed socially and politically for the last 100 years.