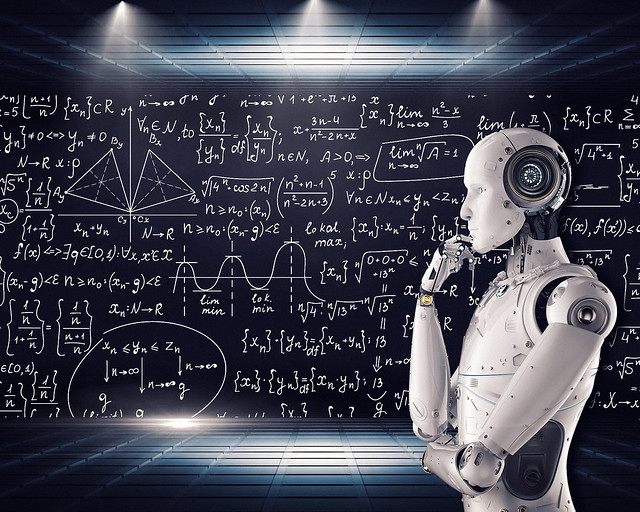 Notice how more frequently we hear scientists tell us that we’re “wholly unprepared” for this peril or for that rising fatality toll? Turning away from such warnings may reduce immediate tension or anxiety, but only weakens the public awareness and distracts us from addressing the great challenges of our time, such as calamitous climate change, pandemics, and the rise of a host of other self-inflicted disasters.

END_OF_DOCUMENT_TOKEN_TO_BE_REPLACED

The prominent scientist Stephen Hawking warned humanity that, “We’re acting with reckless indifference to the future on planet earth. It will be difficult to avoid disaster in the next hundred years, let alone the next thousand or million.”

Why is humanity hell-bent on destroying the world? Has humanity lost its moral compass, if it ever had a real one? Numerous people, disappointed in church and religion, are embracing atheism, but in so doing throwing out the baby with the bathwater.

END_OF_DOCUMENT_TOKEN_TO_BE_REPLACED

All this nambypambyism about the Gulf Oil Spill has got me down, so I figured I’d go to the smartest guy on the planet to get his what’s what.

I met Stephen Hawking at his perch at the Mt. Palomar observatory.  It took me a few moments to get used to his computer-generated voice, but once I did, it was the only voice I could imagine being attached to that kind of cerebrum.

“I like to look at the stars,” he told me.  “It puts our little mortal lives into high relief.”

END_OF_DOCUMENT_TOKEN_TO_BE_REPLACED

that he believes we would be well-advised to keep the volume down on our intergalactic chatter and do all we can to prevent any “nomadic” aliens moseying our way to take a look-see. Should they find us here tucked away in the inner reaches of the solar system, chances are they’d zap us all and pillage any resources they could get their hands on. Our own history, says Hawking, proves that first encounters very rarely begin: “Do take a seat. I’ll pop the kettle on. Milk? Sugar?”  Such advanced aliens would perhaps become nomads, looking to conquer and colonise whatever planets they can reach, says the theoretical physicist in ‘Into the Universe with Stephen Hawking’.